Hi readers, as most of you will know (if you have read my ‘About Me’ page) i absolutely love running and since running my first Half Marathon in Birmingham back in October, i can’t wait to get going again.

The first event is the Vitality North London Half Marathon on the 2oth March. The finishing line is actually IN wembley stadium, how awesome is that! After running my first half marathon in 1:53:48, i am aiming to beat that time. 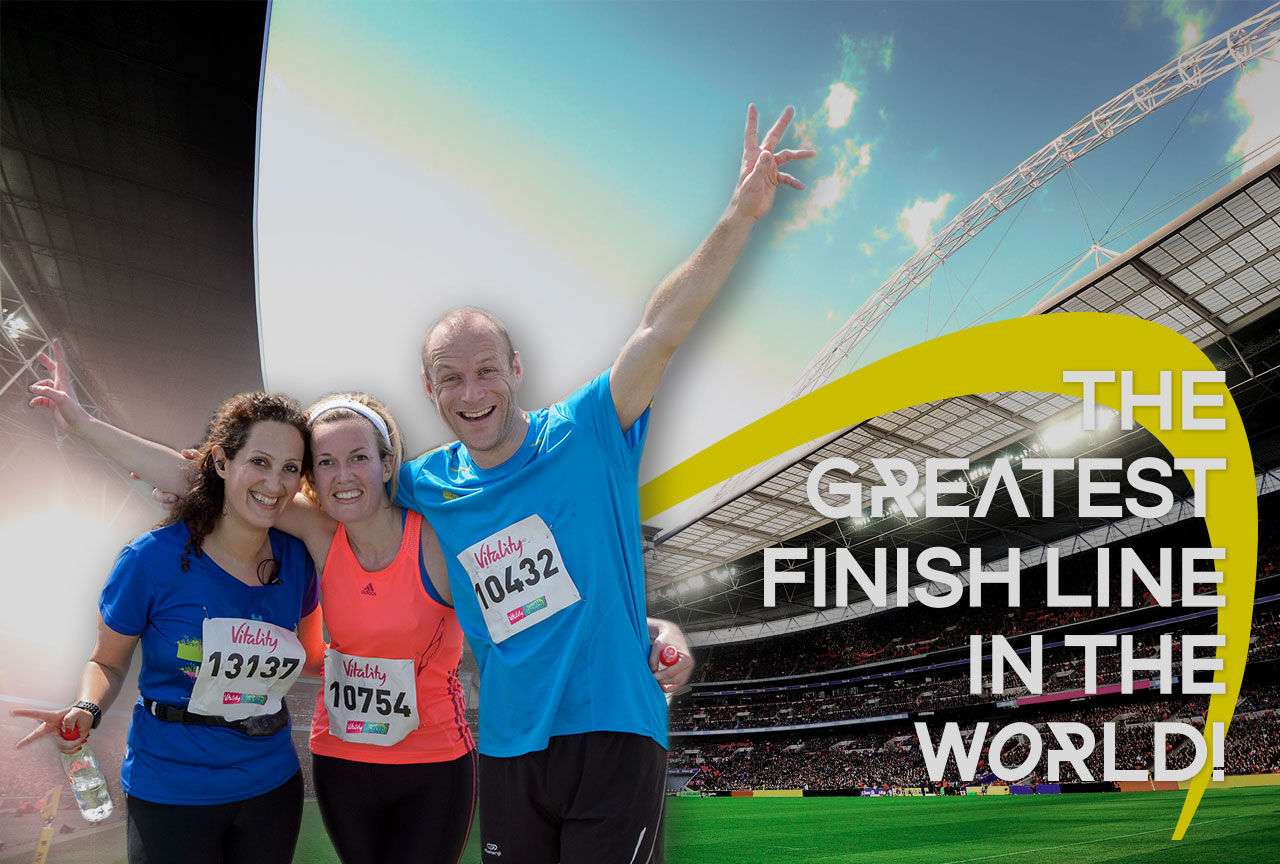 The next event i have just signed up for in 2016 is the Wings for Life World Run in May. I ran this event earlier in the year and it was great fun!

It was at the Silverstone Forumla 1 race track this year but what’s really unique about this run, is that a catcher car (moving at a steady pace) starts half an hour after the runners. It’s a matter of how far you can run before the catcher car gets to you!

Next year, it’s going to be in Cambridge. After running 18km before being caught by the catcher car this time, (david coulthard was driving the car btw, how awesome!) i’ll be aiming to go further next year! 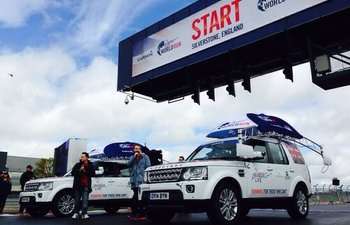