Home » Even Cheap Products Have to Meet Certain Standards

This is because Poundworld were investigated by the Trading Standards team and this ultimately led to a case that was heard in St Albans Crown Court. The issue was the fact that the company sold over 95,000 Hi Viz safety jackets but they didnâ€™t actually work. This is actually a very serious issue, regardless of the fact that the company may be known for selling cheap products. If a company states that their product offers a certain benefit and then the product fails to deliver on that benefit, it is understandable that people will be annoyed. When you take on board the fact that people may have been putting their safety at risk, you start to take on board the fact that this was actually a very serious incident that could have caused a great deal of damage in the local community. 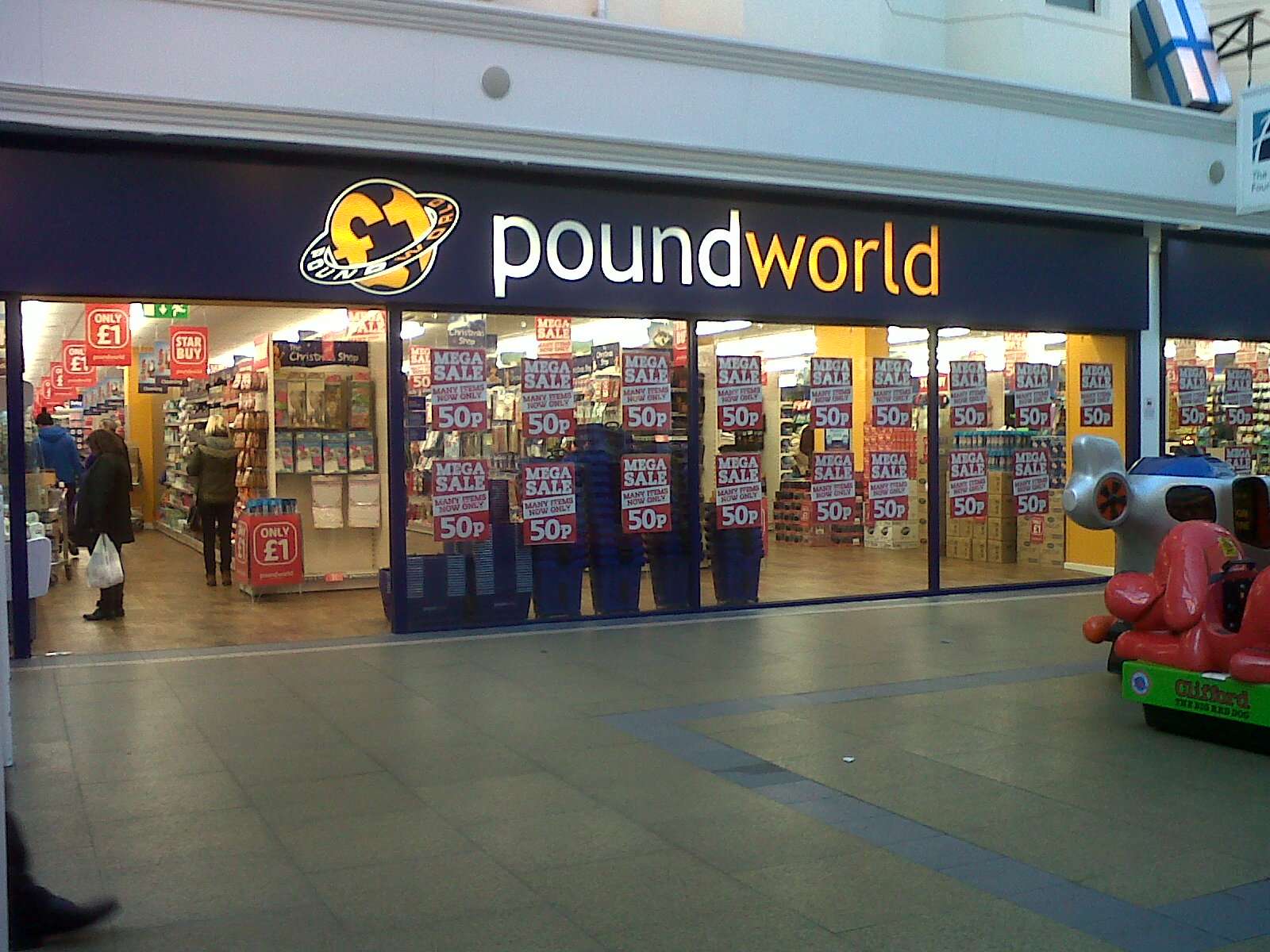 The vests claimed to promote safety

The vests were on sale for Â£1 and had the logo â€œBe safe and be seenâ€ on it, which clearly leaves people under the impression that they will be safe and clearly visible in the dark. However, tests were carried out on the jackets and the level of reflectivity was found to be of a very low standard. In fact, the test results indicated that the â€œreflectivityâ€ of the product was, at best, just 2.4% of what it should have been at. The jacket was removed from sale on the 5th of June in 2014 and in January of 2015, the jackets were recalled across the country.

A test purchase of the jacket was undertaken in March of 2014 and the findings obtained by the Trading Standards team were fairly conclusive. They came to the opinion that while the jacket was said to be a high visibility safety jacket, it clearly wasnâ€™t. In fact, the jacket was referred to as being just an item of clothing. Major concerns surrounding the jacket fell upon the fluorescent yellow background and the retro-reflective strips, neither of which were anywhere near the expected standard to ensure that the wearer would be visible.

The company has sold a significant number of these jackets

Poundworld responded to Trading Standards stating that the vest which was tested was part of a batch of just over 7,000 but since January 2010, the company had imported and then sold over 95,000 of the jackets. The firm pleaded guilty to 2 offences of engaging in misleading commercial practice.

The company had received the jackets from a Chinese manufacturer and they stated that the test certificates provided at the time were misleading. The company also stated that they had received no complaints and that they didnâ€™t receive any reports of any safety issues. The firm did admit that their actions fell short of due diligence though and that they had now changed policies to ensure that there were more people in the UK to undertake tests of their products.

While the products were available at a low price, people would have bought the product thinking that they would have improved their safety while wearing the jacket. This wasnâ€™t the case, and the punishment handed out to the firm indicates the importance of offering genuine safety products.

Experienced defense solicitors are not just suitable for individuals, they can provide great advice, guidance and support to major firms as well. When the public safety is at risk, there is a potential for large punishments, which is why firms need to call on the leading solicitors in this line of work. Even though consumers were not paying a lot of money for the product, it was advertised as offering a certain range of benefits, and these benefits were not delivered to customers.

Andrew Reilly is a freelance writer with a focus on news stories and consumer interest articles. He has been writing professionally for 9 years but has been writing for as long as he can care to remember. When Andrew isn’t sat behind a laptop or researching a story, he will be found watching a gig or a game of football.