Scientists as well as society in general are divided. There are studies promoting various benefits of video games, while other experiments link them with aggression, cheating and decreased self-control. As with everything in life: the answer to the controversial question whether video games exert positive, or negative influence on children lies in the Aristotelian golden mean. 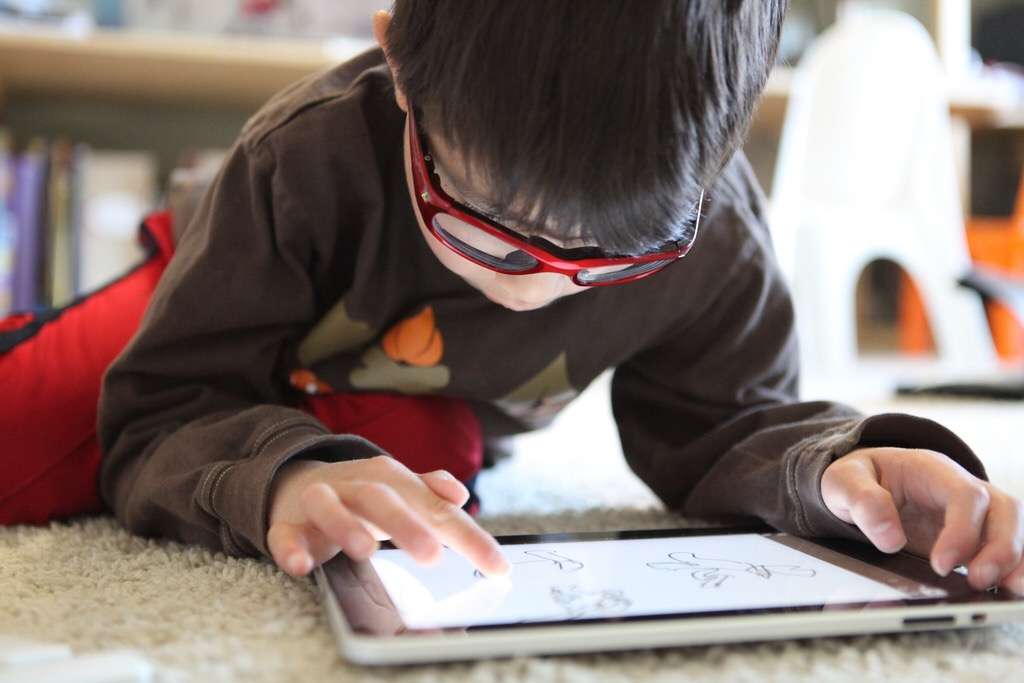 Dr. Przybylski behind the study entitled Electronic Gaming and Psychosocial Adjustment discovered that if we compare players and non-players, â€œchildren who typically invest less than one-third of their daily free time in playing games showed higher levels of prosocial behavior and life satisfaction and lower levels of conduct problems, hyperactivity, peer problems, and emotional symptoms.â€

When debating about a negative impact video games can have on childrenâ€™s psychological development, one thing is neglected. A video game is a type of play and children from their early age explore their environment and learn about life skills through play. Not only that, but play can be a way of consolidating a new skill and strengthening relationships. There are 10 characteristics of play: active, adventurous and risky, communicative, enjoyable, involved, meaningful, sociable, symbolic, therapeutic and voluntary. In this respect, a digital game is not different from any other outdoor game.

Video games spark interest in various subjects, from history to mathematics with the ultimate result of expanding world knowledge. For example, in an educational game such as a Poptropica mythology island, a child is discovering about history and Greek mythology in an interesting way.

On top of that, freedom and choice is a key to boosting motivation and games can do just that. Kids are intrinsically motivated to learn through games, they learn for the sake of learning. Extrinsic motivation, on the other hand occurs when children engage in an activity to get a reward and/or avoid punishment. Studying because one wants to get a good grade is a classic example of an extrinsically-motivated behavior. Needless to say, extrinsic motivation is not beneficial in the long run. 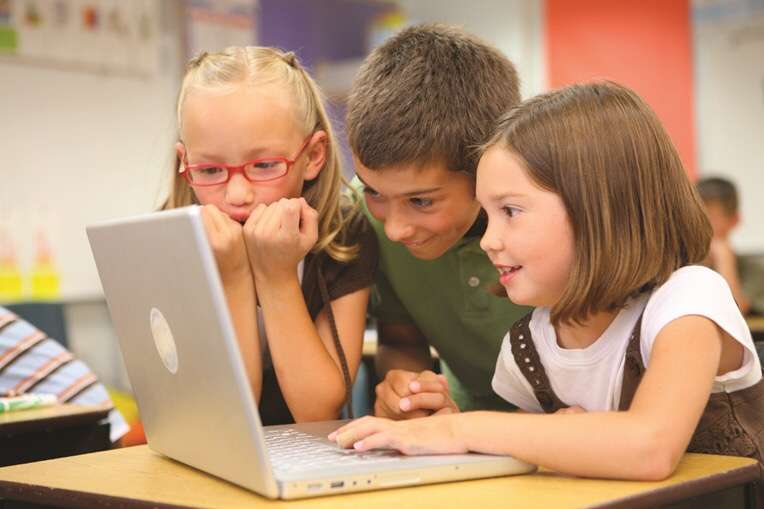 Research proves that spatial skills increase when playing video games leading to high school achievement in science, technology, engineering and mathematics. Another study compared non-gamers with experienced gamers of the same age indicating that the latter can identify objects moving at faster speeds and more objects at once more easily, filter out irrelevant visual information and shift from one task to another. Furthermore, inexperienced people who are trained to play video games can improve their mental rotation abilities.

Problem-solving skills are based on overcoming new challenges, learning from doing and learning from oneâ€™s mistakes as well as strategic thinking. In order to win a game, you need to rely on both deductive and inductive reasoning. Researchers at the University of Rochester asked participants to count the number of squares flashing on a screen for a 20th of a second. Gamers were more successful as they picked the right number 13% more often than non-gamers. However, not all games can sharpen your childâ€™s cognitive skills, so they should be chosen wisely.

The stereotype of socially isolated gamer

Multiplayer games are virtual social communities, which require that a player makes quick decisions whom to trust and with whom to cooperate. They can also improve emotion regulation skills as well as communication skills. Various studies confirmed that video games help autistic kids with building social skills.

Context is extremely important here. How many hours a day do your child spend playing games? Is the game age appropriate? What types of skill can a child build with a specific game? Finally, family gaming is scientifically proven to be highly beneficial, so please start playing video games with your child.