Home » The Laundry Method That Could Change Your Life… Literally

Imagine this: the husband comes home from work, throws his suit on the bedroom floor, your child spills chocolate pudding all over them and the dog tips over it’s food bowl. As if that’s not enough, there’s a bunch of unfolded clean clothes on the bed. Horrifying, right? Well, it’s just another day of the week for many people. And that’s just one day, imagine a chaotic pile that can be accumulated in a week. Trust me, if you haven’t been there, you cannot even imagine. I felt like I was working in some huge hotel’s laundry service, and after some time I decided to end the slavery and find a more efficient way to organize my laundry. I’ll share my method with you, and hope that you can find some insipration from this.

Not One, But Two Laundry Baskets

One of the things I used to hate the most about doing laundry is sorting the white and color clothes. In fact, I often rushed this separation so much that one red sock or something similar wondered off in the white laundry. Imagine my “excitement” when I would see that all of our underwear was pink. My husband was especially thrilled about it. Now, I keep two baskets in my laundry room and sort the clothes right away. I’ve made that job easier for my hubby by getting one white basket and one in color, so it’s very self-explanatory. I even have the third small (pink) basket for sensitive fabrics, hopefully he’ll soon get the hang of it. 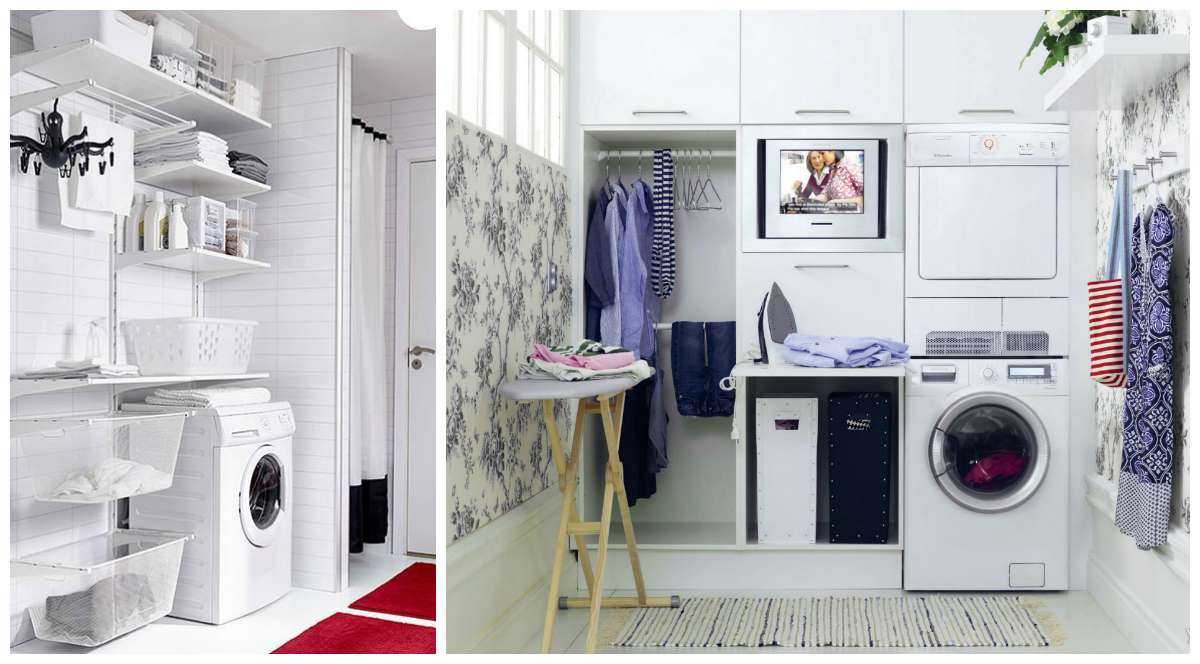 One of my most annoying problems was lack of collection routine. I used to run around the entire house to find dirty clothes, and they were everywhere – on the floor, on the beds, on the chairs… it’s a mere wonder I’ve never found them on the ceiling. Now, both my husband and I throw everything that’s dirty in the basket, and one of us does a quick sweep of the house for anything that we might have missed. Also, I’ve learned never to wait for the last moment to start the laundry cycle, but to have pre-determined days when I do my laundry. In the end, the cycle must not be interrupted, the clothes should be folded (and if needed) ironed right after the washing/drying. 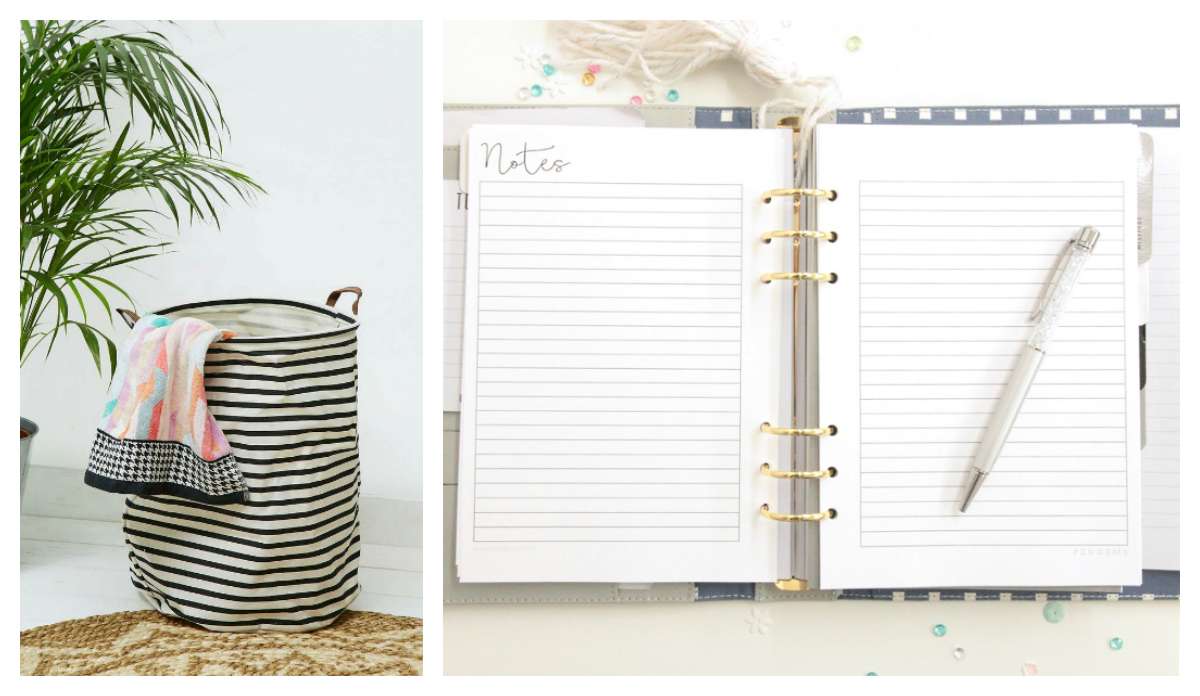 All the Right Gear

The thing that made my life much easier is a great washing machine with a delay start so I can simply set it to turn on while I’m sleeping. That way, as soon as I wake up in the morning, I can start with the drying and folding. A quality detergent and a fabric softener are usual products that people use when doing their laundry. As a mother of a small child and a proud owner of a furry pet, I add one measure of a stain remover, just in case. 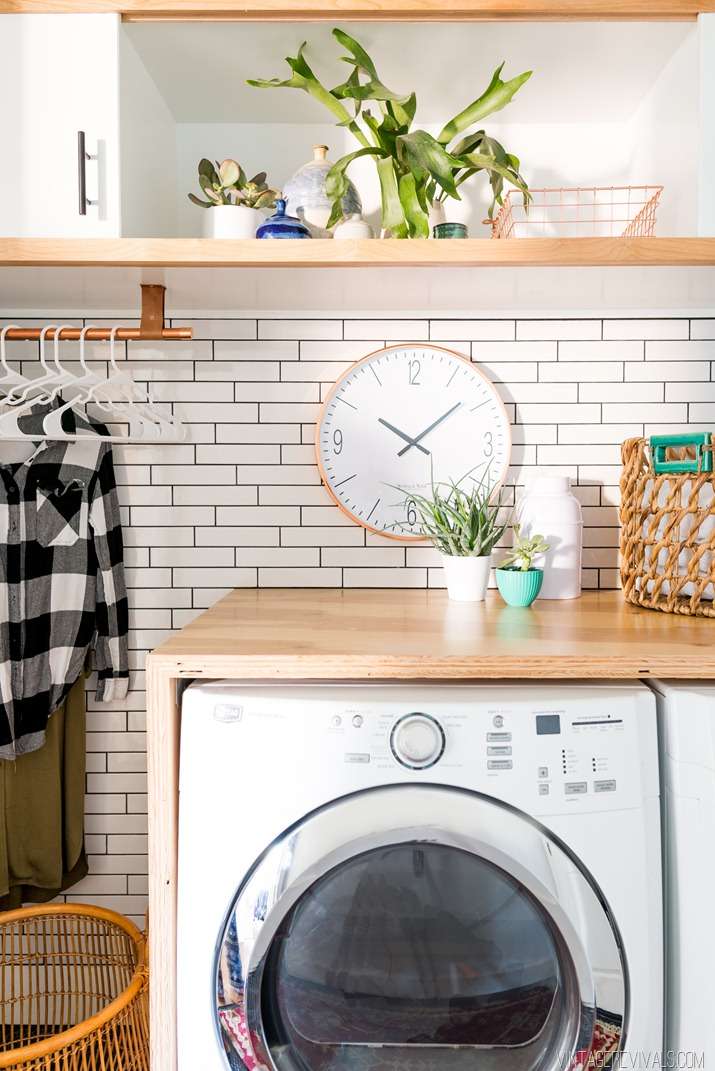 I don’t know about you, but in my house, ‘the case of the missing sock’ is too complicated even for Sherlock Holmes to solve. And then, when laundry day comes, everyone seems to wonder where their matching sock is. Well, I haven’t solved the mystery, but I’ve solved the problem. I’ve bought a bunch of the same sock pairs, and we never called Mr Holmes again. Filling my drawers from front to back was a life-saver. Also, after I learned the 2-second Japanese folding method, I actually had some time left for myself.

Laundry is never fun, but it doesn’t have to be a torment either. Take some of these tips and try to discover some other time-saving methods, and you’ll make it bearable if not effortless.