The automobile industry is one area in which the advancement of technology has brought about significant changes. Although there are quite a few hybrid vehicles available on the global automobile market, the 2016 Audi A3 e-tron Sportback Plug-in Hybrid is not your ordinary hybrid car. 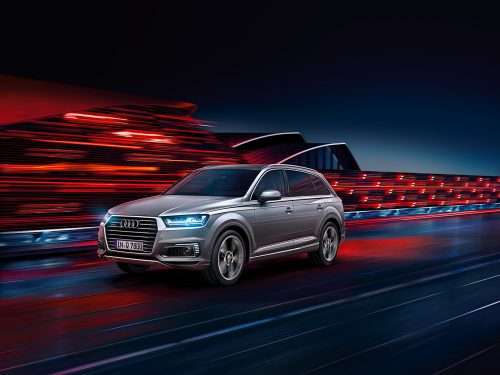 First of all, it’s a plug-in hybrid electric car. The Audi hybrid also offers customers the combined sportiness and luxurious comforts that can be expected from all Audi vehicles.

This Audi is only be available as a Sportback five-door, hatchback and only as a plug-in hybrid. This means the 2016 Audi A3 e-tron isn’t fully electric. Audi have also released the Q7 e-tron which they say is the first plugin hybrid with an integrated heat pump.

There are significant adjustments to the exterior of this model. The car is fitted with LED tail lights as well as Xenon plus headlights, daytime LED running lights and a single frame grille. It also has an integrated roof spoiler. This model is fitted with heated side mirrors, a panoramic sunroof and finally, the manufacturer has added aluminium door sills.

The interior of the vehicle has numerous additional features. The interior is fitted with LED lighting. The seats  are leather and the car benefits from an automatic climate control system. Regarding the vehicle’s safety, there has been advancement on the airbags. The car is equipped with a knee airbag on the drivers side. The e-tron also benefits from a tyre-pressure monitoring system and an anti-theft alarm system. The latest technology is fitted in this model and as standard it includes: Audi drive select, Bluetooth technology, key-less start and automatic windshield wipers.

The engine that powers the 2016 Audi A3 e-tron is a 1.4 litre turbocharged petrol engine, fitted with a total of up to four cylinders. The petrol engine is connected to a six-speed dual clutch transmission. This car also has an 8.8 kilowatt-hour lithium-ion battery and an electric motor. The system as a whole is able to produce a force of about 204 horsepower and up to 258 pounds of torque, all of which will be sent to the front wheels of this car. 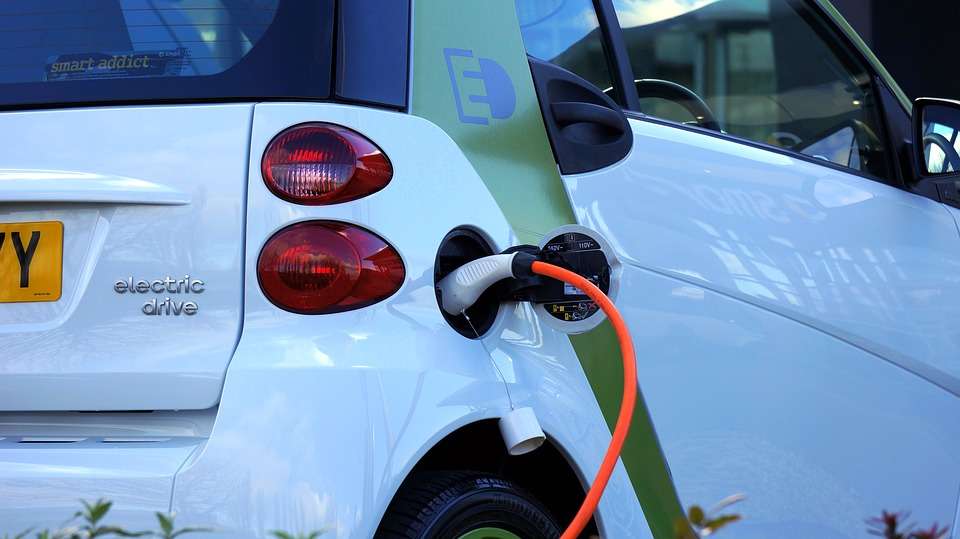 When it comes to the electric range of the Audi e-tron, the Sportback has a total electric range of 16 to 17 miles. The engine allows for acceleration from zero to well above 60 mph in a little over seven seconds. While operating the car as a hybrid, it has a top speed of 135mph and when running in electric mode the top speed is 80mph. The car uses brake recuperation technology to further increase fuel economy.

One of the most eye catching features of this Audi model is the five-door hatchback body. However, this car does bear considerable resemblance to the previous Audi A3 models.

The Audi A3 e-tron Sportback was redesigned for 2016 and launched in late 2015, more can be learned about it and the Q7 e-tron here.

This post was supplied and written on behalf of Absolute Reg. Cherished plates to suit everyone with a database of over 45 million registrations and a state of the art search facility.