Are you having a party? Need to come up with some games to play? In this article, we’ll have a look at 10 awesome party games. These games are sure to help people to relax, have fun, laugh and help people to feel comfortable.

Read on to find out what these are:

Draw What is a board game that consists of approximately three hundred and seventy five phrases and words. You are required to draw on the white board that comes with the game. If players on your team can work out what you’re drawing, you can move ahead on the coloured squares on the board. Make sure that you always land on the right area. This game is a great for a ladies party.

There’s nothing about this awesome game that you won’t like. Cards against humanity is similar to Apples to Apples. It is easy to learn and will give you plenty of laughs. Black cards are read out to the other players. The other players in your team will then need to fill in the blanks to what is being read out. Whoever has the closest or funniest answer will win the round. If you need a good laugh, then do consider playing this awesome game.

Catan is a great game for the computer. It has been described as wilderness Monopoly. It is a game that requires strategy. Those who are new to the game will pick it up very quickly. If you like competition, then we can assure you that Catan is incredibly competitive. The aim of the game is to settle on the island of Catan. This must be done before the enemies get in and do it themselves. As you progress with the game, you will have opportunity to get extra resources. It should take you approximately one hour to get through the game.

Superfight is full of harmless and useless debate and rage. It’s a card game. The cards are separated into a couple of categories. These categories are power, weaknesses and characters. Once the cards are mixed up with one another, players will then need to get into arguments about which character will win a fight. Up to ten people can play the game. Those who have played it in the past have described it as: emotional, hilarious, silly and logic. There may also be a lot of yelling involved. It has been advised that players think outside the box. 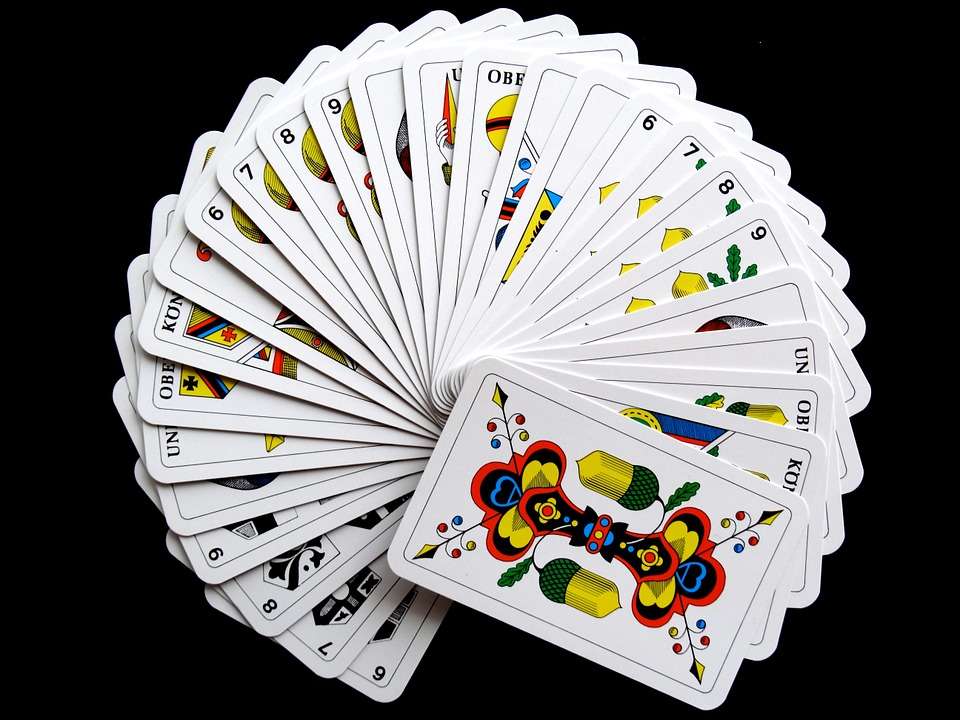 Nasty Things is a very funny card game that comes with inappropriate prompts. Players are required to take their turn in writing down what their answers are to the prompts. If they have the right answer they will receive some points. Players will need to think quickly and use their imagination. Nasty Things has a fantastic flow and the instructions are easy to understand. New players will pick it up very quickly.

Feel like Trivia? Then Smart Ass is a great game. To play this game you’ll need to think as quickly as you can to come up with an answer. It is similar to Jeopardy but manners are not required. Those who play this game will want to answer the question as soon as they can to get in front of everyone else. An ideal game to get some education, read more about this game on student Q&A platform.

Speak Out is similar to Draw, Win or Lose. However, to play this game, all you’re using is your mouth. Once you have a group of people ready to play this cool game, you will then need to put a special mouthpiece into your mouth. Then you can say silly phrases to those you are playing with. If they think they know what you are saying, they will then need to use their mouthpiece to laugh. When they do this, the team you are on will earn one point. You may feel ridiculous playing this game. This however, is the purpose of Speak Out. 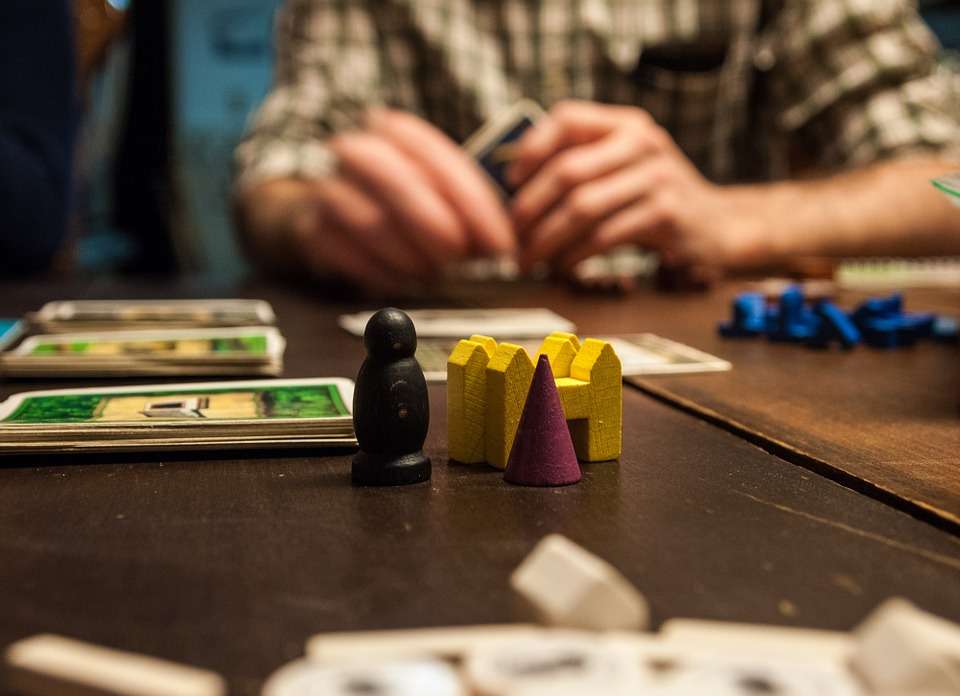 There are only losers in this game. There is no such thing as winners. The purpose of this game is to choose a player who will do whatever action is on the card you have. Your point will then be argued to the judge who has information about the person you are accusing. They know their personality, stories and past. The first to seven cards will lose the game.

Bad Campaign is sure to get all players wanting to run to the office. It is a card game that has all kinds of campaign slogans, awkward statements and political promises. The sillier your comments and promises are, the easier it will be for you to be elected. Past players have described the game as simply outrageous. A sure way of getting some laughter going at your party.

Exploding Kittens is designed for those who love kittens. They should also love wizards, butts and explosions. It is a fast game. All players will pick up some cards. The aim is to not get any exploding kitten cards. If a player has one of these cards, they will die.

This article was prepared by StudyFaq Community.