Home » What Will Online Betting Be Like In 100 Years?

Let’s face it, most people have placed an online bet at some point in the past. Whether it was a short game of bingo or a quick spin of the roulette wheel.

I’ve been thinking lately about how different things will work in the future. That led me to imagine the world of online betting in 100 years’ time. I was thinking along the lines of augmented reality, virtual reality and virtual casino worlds for example.

Sound exciting doesn’t it! Let’s take a look at these three concepts in more detail and how they could affect the world of online betting in the future.

Let’s first discuss what augmented reality is. Put simply, this is where digital elements interact with the real world. It may sound complex but it’s actually a fairly simple concept and one common example of this in action is weather forecasts! We’ve all seen the presenters waving their hands in front of a map and never really thought much of this, but it’s one of the first uses of augmented reality!

Ingress is a location-based game that utilises augmented reality. It allows users to battle over real world locations by using maps of local surrounding areas. When a user captures a location they win a point for their team. This is just one example of how augmented reality is currently being used. Pokémon Go was a recent game that used this technology.

So, how will this impact online betting? Picture this, you’re hosting a casino party at your house but instead of having to hire a physical roulette wheel you’ll be able to utilise software on your tablet or phone which could transform any space into a fully functional roulette wheel!

Check out this article for more information around the future of augmented reality. 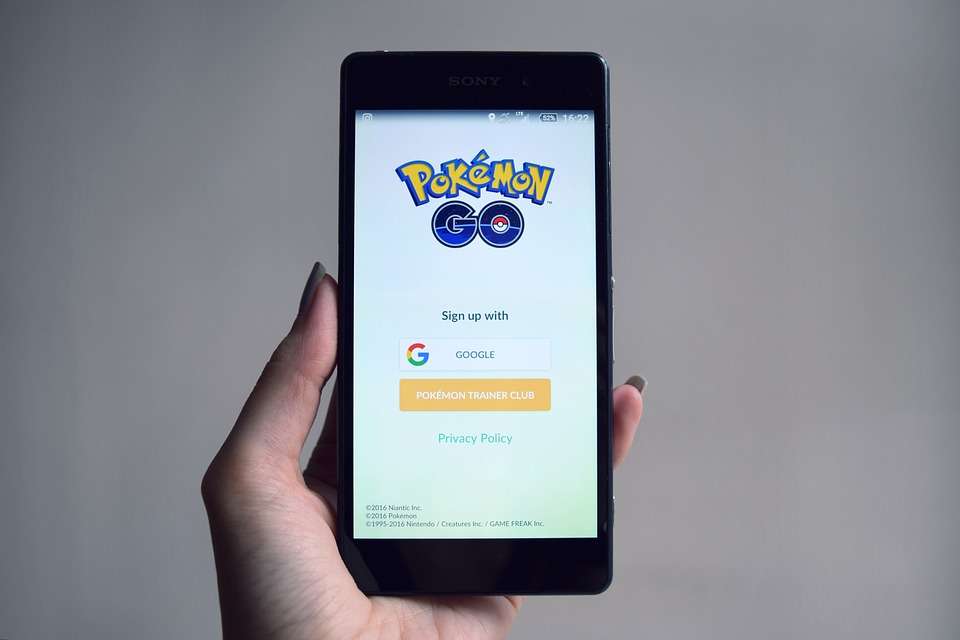 The next concept to consider is virtual reality. Virtual reality allows users to be engulfed in a world that reacts to their movements. The majority of people will be familiar with this concept and the various failings over the last few decades.

However, just recently we’ve had a number of VR headsets crop up from the likes of Google and Sony that are much sleeker than they’ve been in the past. The Oculus Rift, a fully immersive VR headset has many people very excited.

I can’t imagine online casinos haven’t already thought about using virtual reality. Just imagine walking around a casino placing bets all in the comfort of your own home. We’ve already seen some great examples of VR so this theory doesn’t seem to far-fetched! 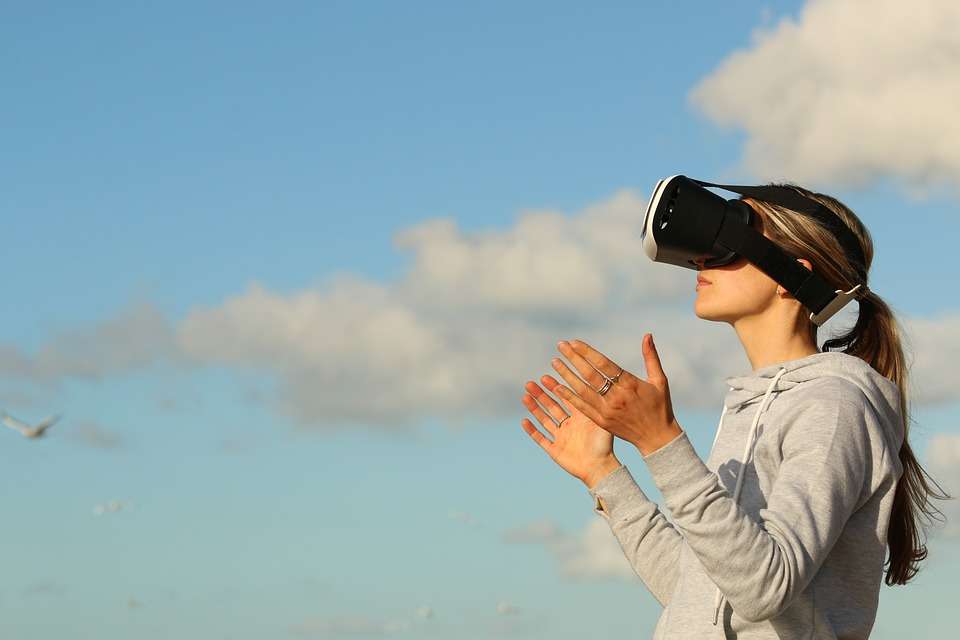 A persistent virtual world is a sandbox game giving players the independence to wander a huge area and contentiously interact with the world around them. This creates an immersive experience which is always updated with new content.

The Witcher 3 is game that uses a persistent virtual world allowing players to explore huge areas with their friends! These types of games are only set to get bigger and better as time goes on.

Taking this concept, imagine having a persistent virtual casino world! Players could explore weird and wonderful casinos with their friends. New games and extras would be added continuously due to the seamless nature of persistent virtual worlds. Imagine coupling this with virtual reality, the result would be amazing!

Within a 100 years, it could well be that we’re walking around a virtual world with friends placing bets and discovering some awesome casinos!