Home » Tire and Wheel Technology of the Future

So, what’s the big deal with tires? A rubber compound, a steel structure, some air and that’s it, right? The short answer: no. The long answer, things weren’t so simple even decades ago. Over the course of recent years, tire manufacturers have started building completely new concepts of tires that will be more durable and able to perform much better than the products that are currently on the market. Here are a couple of new concepts for tire and wheel technology of the future. 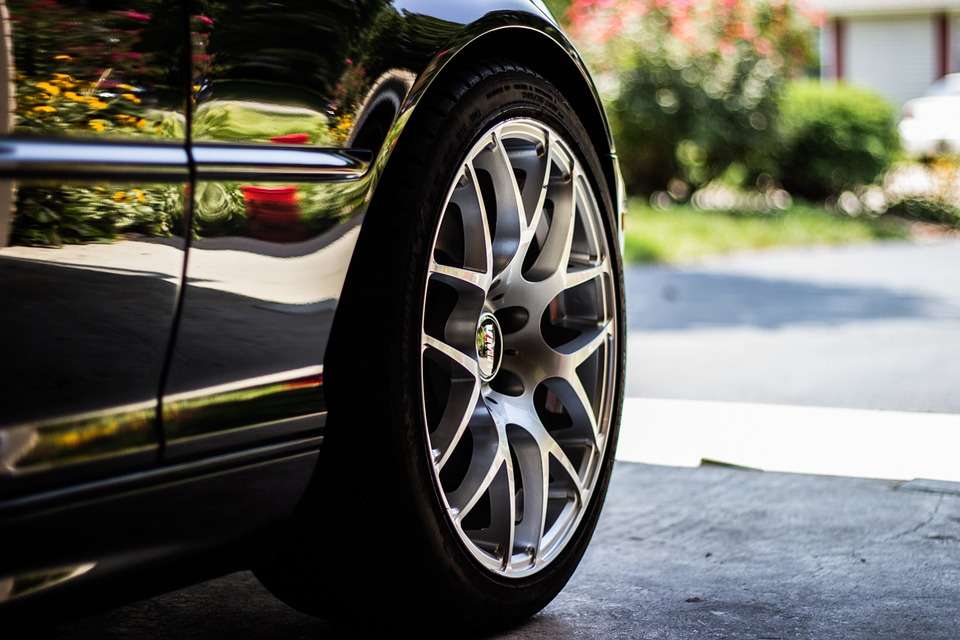 Let’s talk about the pneumatic tire. A concept that might not be so familiar, even though we are used to seeing countless pneumatics on a daily basis. Developed by John Dunlop in 1888, the first pneumatic tire was also the first to feature a doughnut-shaped body, consisting of cords and wires, encased in rubber, further filled with compressed air.

The Expansion of Current Technology

For more than a hundred years now, the pneumatic tire has been ruling the world of rubber wheel casings. Even though there are other technologies that might be better, the pneumatic tire is not going anywhere for decades to come. When talking about technological updates for the pneumatic tire, we’re mostly referring to better rubber compounds and data aggregation tools built into each model. Each manufacturer, of course, has their own way of making their product as high quality as possible. Here, we will dig into three upcoming concepts: the self-inflating tire, the self-regenerating tire and the airless tire.

Self-inflating tires are slowly becoming a thing of reality; first seen in military vehicles, such as the Humvee, this concept is making its way into the world of roadside vehicles. This technology is equipped with CTIS (Central Tire Inflation System), which monitors the pressure every 10 minutes, and inflates and deflates the tires if needed.

Self-regenerating tire technology is a concept that features tires equipped with a second layer of tread, which extends the life of a tire, by as much as 30%!

Airless tires may still not be ready for mainstream use, but once fully developed, they will last much longer than the regular modern tire. This eco-friendly concept has yet to overcome the issue of friction, so it remains bound to Segways, mine-detecting vehicles and wheelchairs. 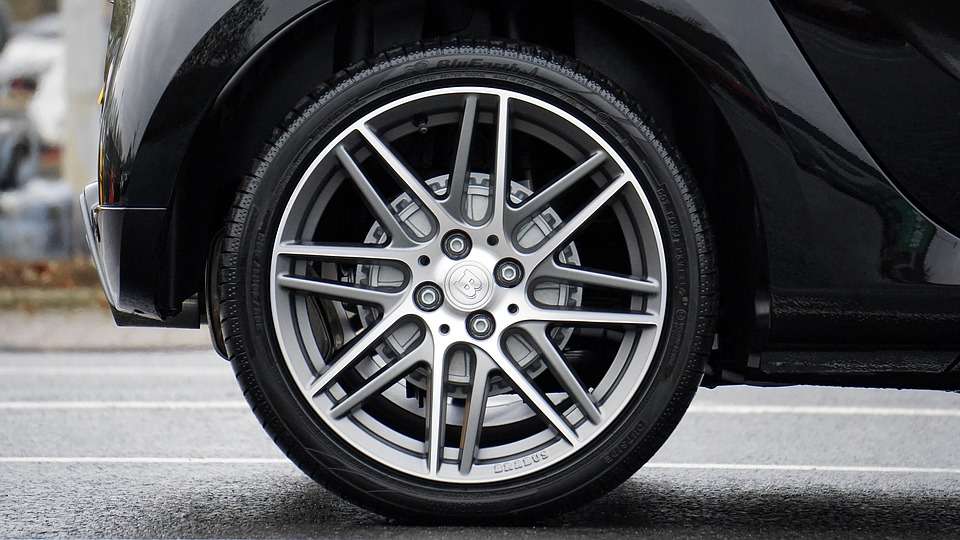 Somewhat akin to the CTIS, the Tire Pressure Monitoring System is a brand-new technology for monitoring tire pressure. It is commonly used in modern trucks and crossovers, but more importantly, it has served as an idea for creating the intelligent tire concept. The technology will be routed to the vehicle’s ECU sensor and it will be able to transmit information about pressure, temperature, average load and the number of revolutions. This “Cyber Tyre” is based on transmitting information, in the goal of optimising control of the vehicle’s dynamics.

Apparently, the future will hold zero tolerance for rims being “beyond repair”. The latest machinery and tools will allow rim repair machinists to fully restore a rim of any size, regardless of the amount of damage brought upon it. Highly-qualified alloy wheel repair specialists will be able to perform full alloy wheel repair service. The name of the game here is something called “Face Machining”, an intricate process that takes into account every single aspect of a wheel’s radius, volume and curvature within the spokes. 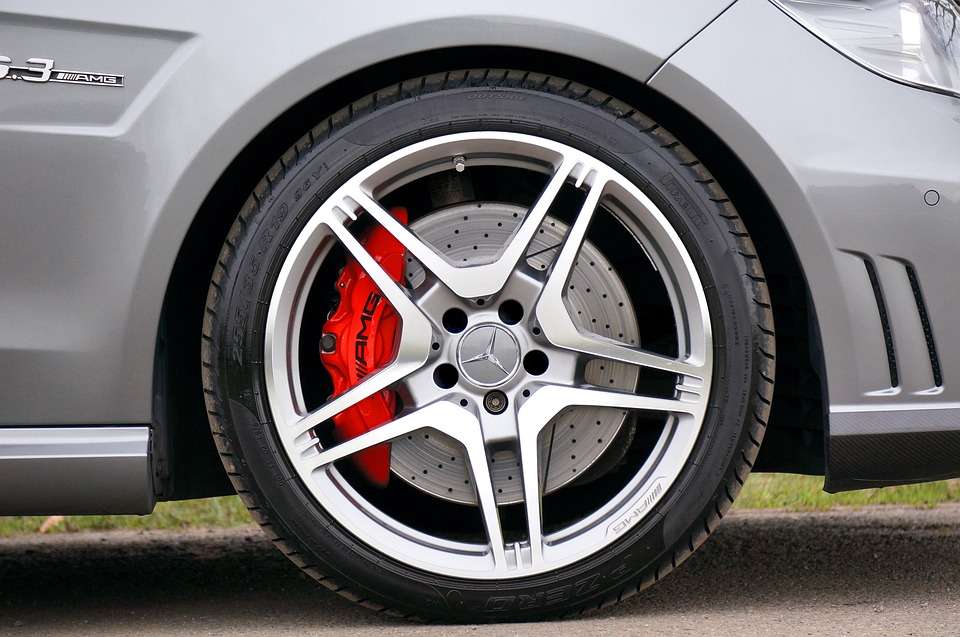 Tire and wheel technology has moved a long way since the late 19th century, but the very essence of Dunlop’s concept has remained the same. New technologies aim at overcoming current obstacles, digging deeper into the world of tires and wheels!