Home » The History Of Jackson Guitars

Jackson Guitars bears the name of it’s founder, Grover Jackson. They manufacture and supply a wide range of electric guitars and electric bass guitars. The company was founded 37 years ago (1980) in Glendora, California.

Prior to Jackson Guitars being founded, Grover Jackson managed to obtain ownership of Charvel’s Guitar Repair during 1970 which led to him taking control of the Charvel name. Following on from this, guitarist Randy Rhoads got in touch with Jackson to develop an idea for an individualised guitar. This collaboration resulted in the creation of Concorde which was a revamp of the Flying V.

Because the newly created Concorde was so different to Charvel’s Stratocaster models, he chose to label them using his own name and that’s when Jackson Guitars was founded. 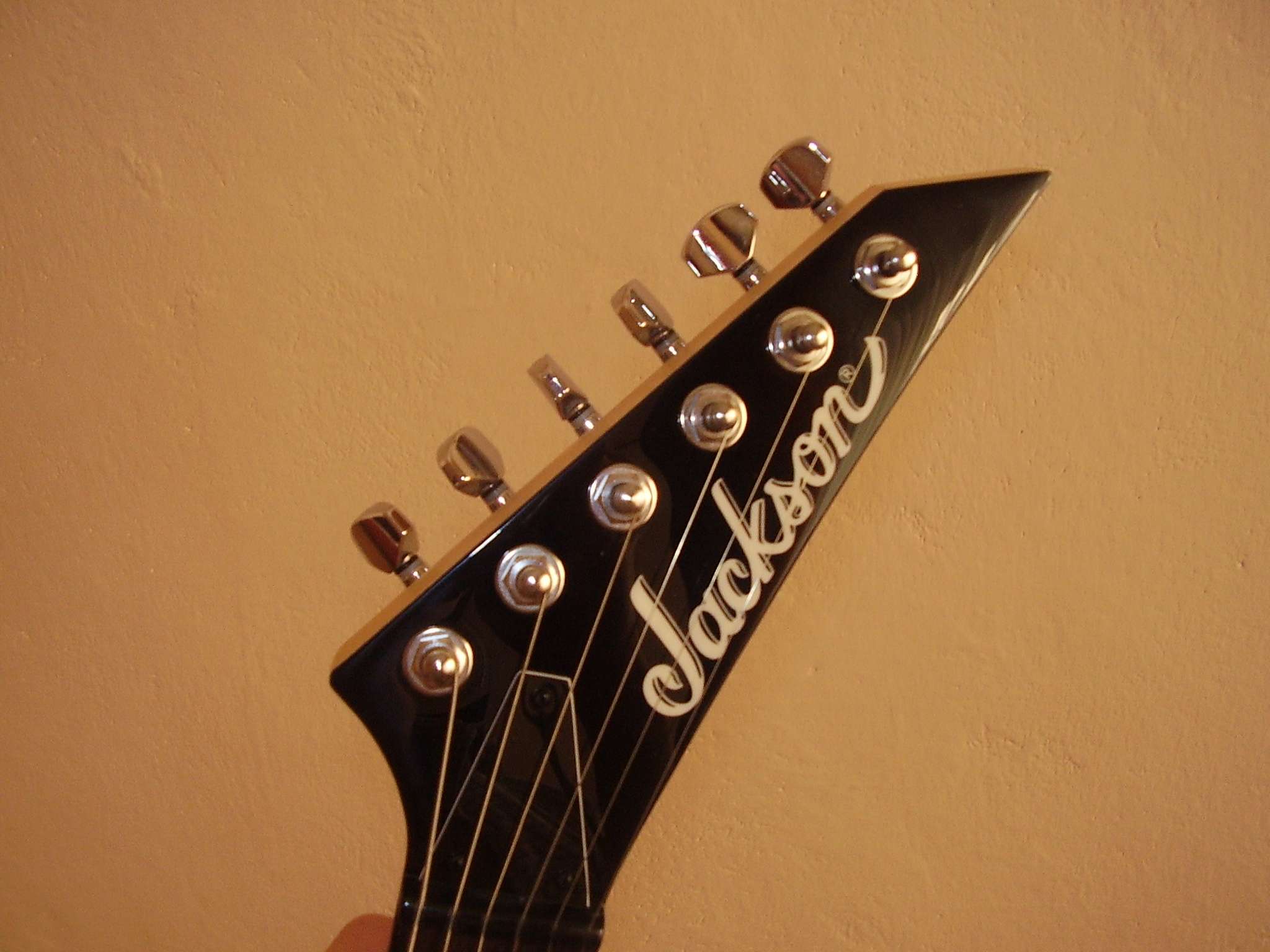 There were changes in musical trends during the 1990’s which led to brands such as Jackson Guitars creating cheaper versions of their guitars in order to make them more accessible to lower-end buyers.

In 2002, Fender Musical Instruments Corporation bought Jackson and operations moved to a factory in Corona, California. To the present day, Fender are still producing Jackson and Charvel guitars along with the lower end models.

Jackson Grover is now the co-owner of a new guitar brand called GJ2 Guitars. Prior to this, he worked with many well known guitar companies on a sub-contracting basis. 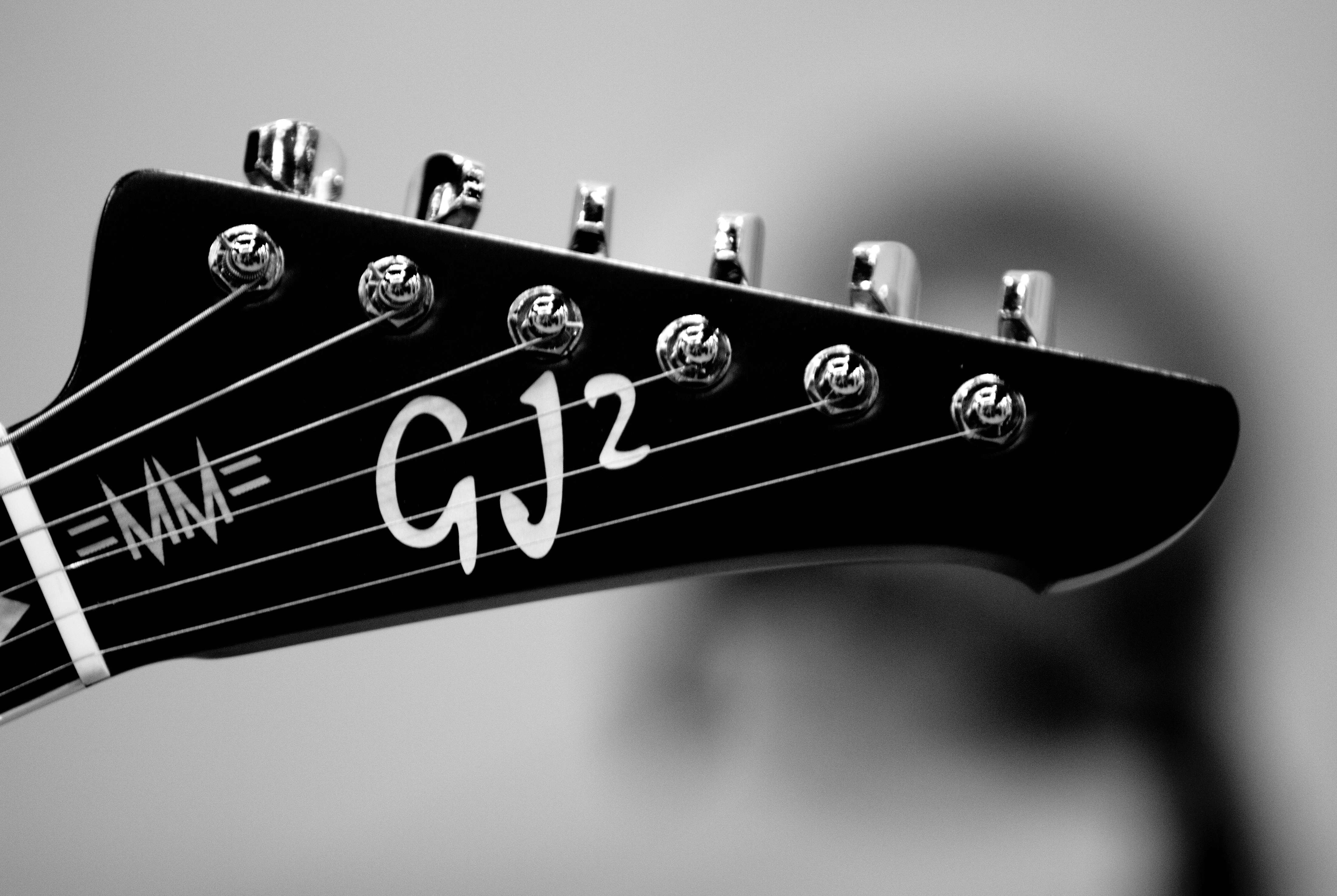 There are many Jackson guitars currently being produced by Fender, let’s have a look at a few of these:

These Guitars can be purchased from many places online nowadays. Why don’t you head over to Musiciansfriend.com and check out the Jackson Guitars they have for sale!