Home » Wannabe The Daddy Of DIY? Golden Rules You Must Follow

All dads are the same: we don’t want to rely on anyone. So, when it comes to DIY, it is dads against the world. Although there is nothing wrong with this mentality, it is important to keep things in perspective. Let’s face it – most dads are novices. And, as an amateur, mistakes will happen. So, how are you going to avoid any errors if you don’t have any to guide you through the process? Well, even though it goes against the code, you can take a look at the following. 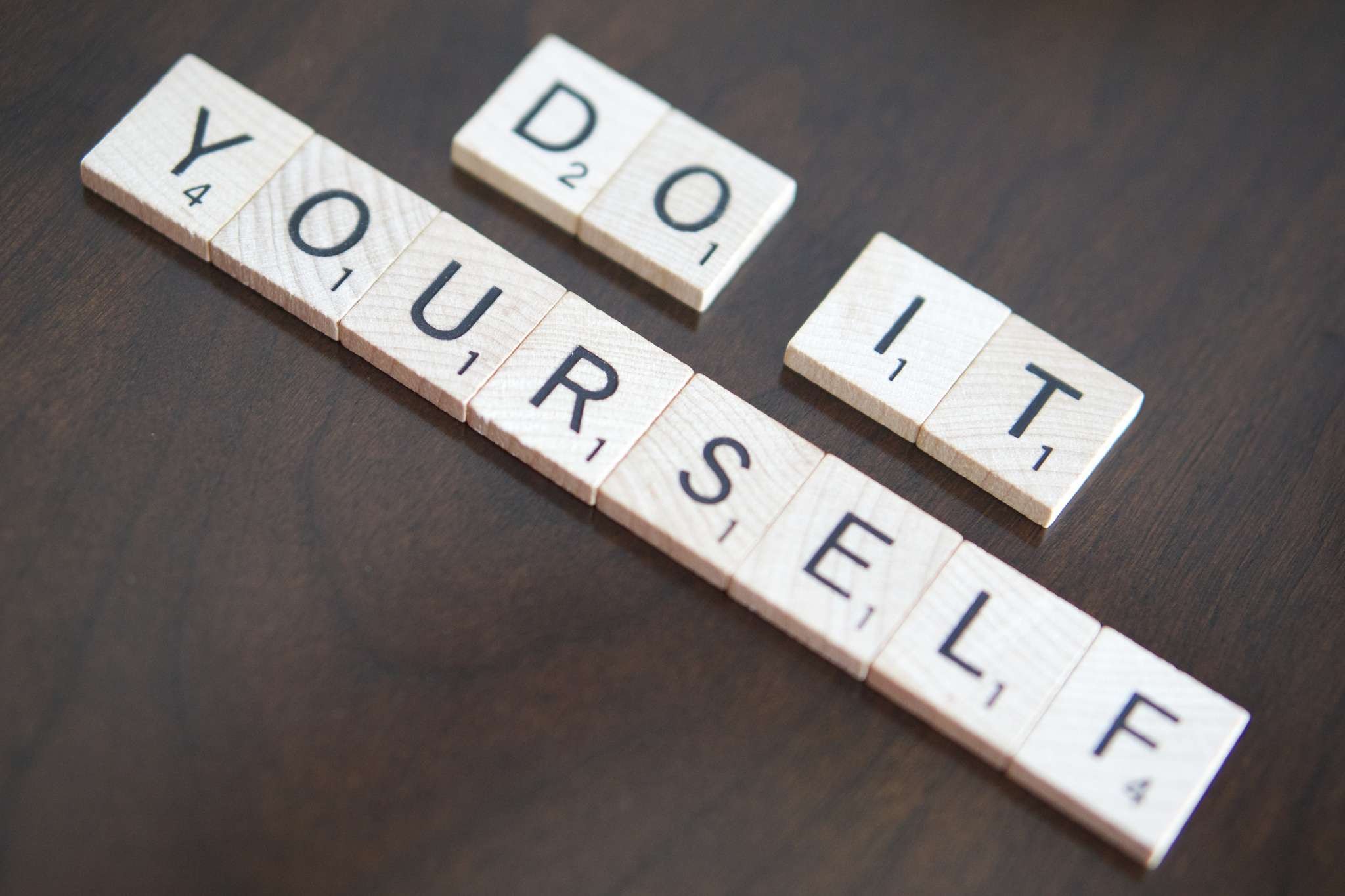 From one father to another, here are the golden rules of DIY. Good luck.

Some Tasks Are Off Limits

No one wants to hear this because it means hiring a professional for the job. Unfortunately, it is true. There are certain tasks that every beginner and intermediate have to avoid as they are dangerous. Even the experts don’t like taking them on in certain circumstances. With that in mind, stay away from anything electrical or plumbing related. Sure, 24h plumbers can limit the damage, but a flood is a flood and it is avoidable. Electricity, on the other hand, is a killer, so do not mess with it under any circumstances.

Yes, everyone sees the irony in the heading ‘safety first’ coming second on the list! But, all jokes aside, it really is the most important DIY rule. As a novice, the mistakes you make have the potential to be very dangerous. As such, it’s vital that you work in a sanitised working environment to limit the damage. That means wearing goggles, a hard hat, and making sure everything is stable. It also means following instructions for power tools and keeping your focus even if the task appears insignificant. These could be the difference between staying safe and an accident.

There is a way to do it yourself and lean on other people. It’s called having a conversation, and it’s a lost art nowadays. Because everyone communicates via social media or phone, talking face to face isn’t as popular today. But, it is a useful tool even if it isn’t in vogue anymore. Quite simply, you can use a conversation to pick a person’s brains and map out your project. They don’t lend a hand physically, but they provide you with something more important: knowledge. Whether it’s an expert or a friend, there are nuggets of information everywhere.

People have a tendency to rush DIY projects because they want them over ASAP. Although it’s nice to finish early than or on schedule, it isn’t the end of the world if it doesn’t happen. As a rule, a project takes as long as it takes to complete. The more you work to a deadline, the more pressure there is and that encourages mistakes. By not rushing anything, there is a better chance of the task being error free. Plus, the quality will also be much higher.

These are the four golden rules of DIY, so treat them with the respect they deserve.