Home » Want Your Kids To Be Well-Rounded Adults? Lead By Example!

All parents are the same: we would do anything to ensure that our kids get the best start in life possible. We fill their plates with healthy, nutritious food. We spend hours teaching them to read and write before they start school to give them a head start. We teach them right from wrong and encourage them to share. Everything that we do for our children is to prepare them for adult life – believe it or not, that’s the goal of raising kids. Of course, we have a lot of fun along the way, but as parents our goal, whether we realise it or not, is to raise kids that will grow into happy, healthy, and well-rounded adults.

When it comes to raising kids that will grow up to be well-balanced adults, one of the most significant factors is how we behave as parents. If you were to put a group of parents and kids in a room, within an hour, you would most probably be able to match up which child belongs to which parents. The old saying ‘the apple doesn’t fall far from the tree’ really is apt in terms of the relationship between parents and their children. The fact is that kids learn how to behave, act, and deal with situations that life throws at them by how their parents act.

What this means is that if a child lives with parents who are kind and considerate of each other’s feelings, their child will learn to act in a kind and caring manner. If, however, a child’s parents spend most of their time shouting at each other, their child will believe that shouting is the way to get what you want. 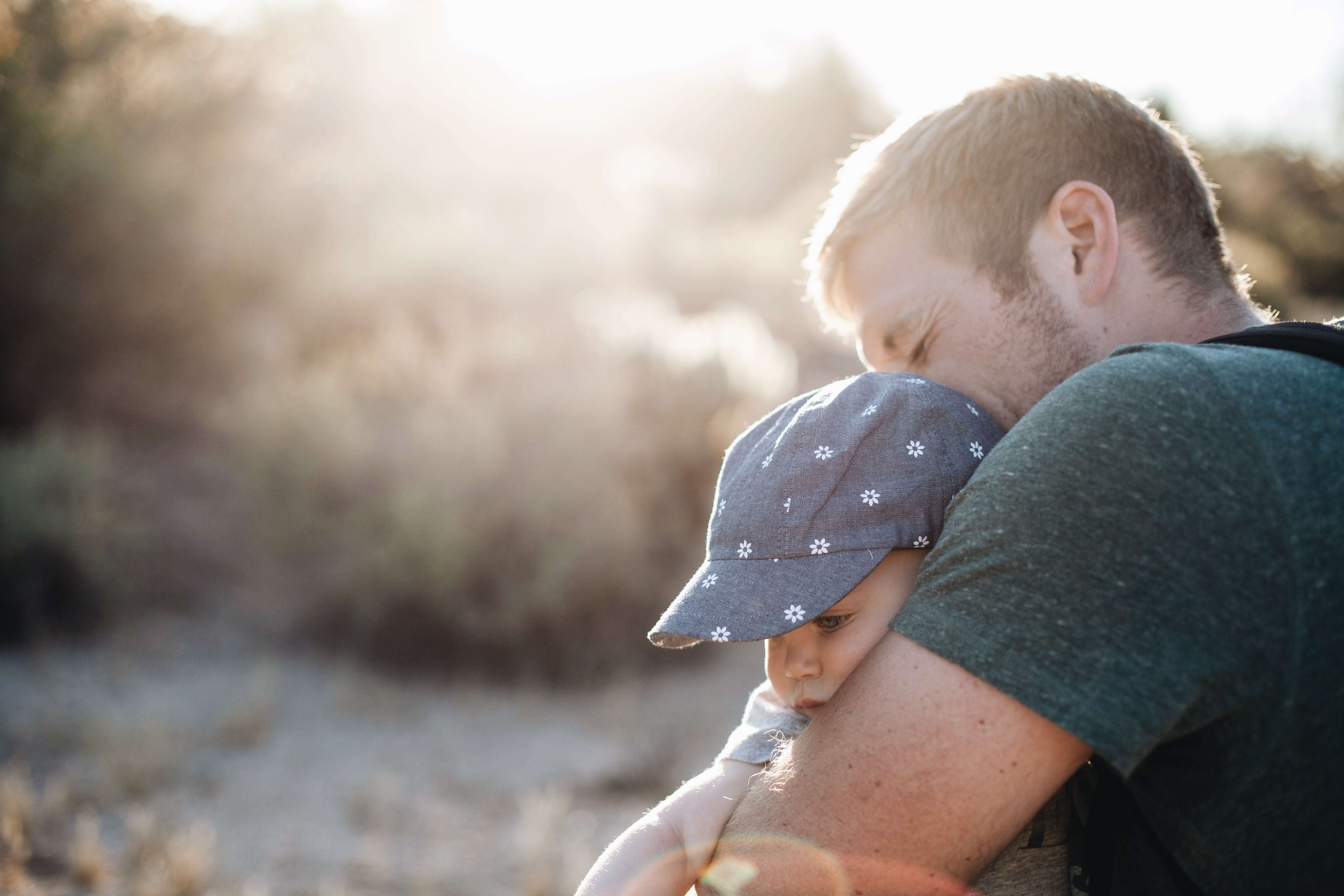 Treat others with respect

If you’ve ever seen shows like Toddlers and Tiaras or Dance Moms, then you will have noticed how easily kids learn from a parent’s behaviour, and how a parent’s attitude can quickly rub off on a child. These shows are incredibly popular with the reason for this being the fact that they focus on parents behaving poorly in front of their children, and their children then going on to mimic their behaviour. Admittedly, this kind of behaviour might be extreme, but if your kids play sport, then the chances are that you’ve seen similar behaviour on the sports field from parents.

The problem is that children watch what their parents do and then mimic their behaviour, growing up to believe that acting in this manner is acceptable. With that in mind, as a parent it’s vital that you aim always to be as respectful as possible, reigning in your temper whenever you feel it beginning to rise, such as at sports events or during arguments.  Don’t be an act as I say, not as I do parent, because your kids will still mimic your actions.

Research has shown that one of the most significant areas where parents need to be leading by example is when it comes to health. Studies suggest that children who have parents who are overweight are 80% more likely to be obese as children, as well as in adulthood. This suggests that the way that their parents behave regarding their health is the way in which kids also behave. You can encourage your kids to eat healthy foods and exercise regularly until you are blue in the face, but if all they ever see if you sat on the sofa munching crisps, your words lose their power.

They say that actions speak louder than words, and they’re so right, they do, especially when it comes to parenting. If you want your kids to be healthy, lead by example. Eat healthy, nutritious foods, stay active, keep your weight in check – make being healthy a habit. Remember, being healthy isn’t just about physical health, it’s also about mental health. Teach your kids to look after their mind as well as their body, and they will be happier adults because of it. 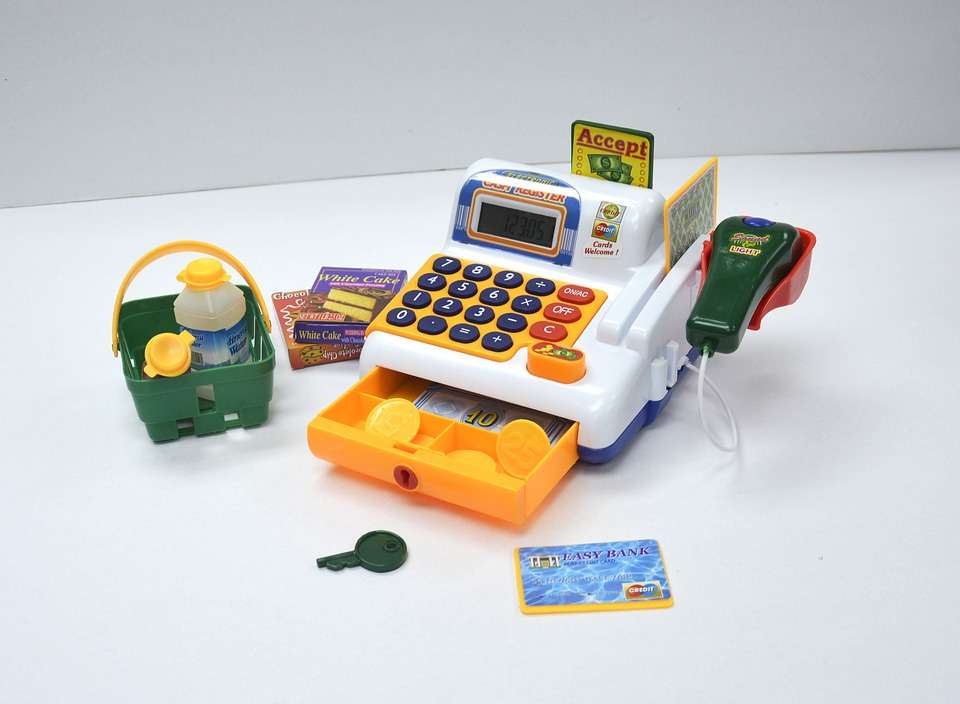 A lot of parents make the mistake of spoiling their kids, getting them everything that they want. While you might think treating your kids to toys and games all the time is a way to show them your affection, it’s not. The issue with this behaviour is that kids begin to believe that they can have whatever they want, whenever they want it. As a parent, you need to show your children that being mindful of your spending is important. This means managing your money effectively and budgeting your funds, to ensure that you always have money in the bank. Talking about money is also important, as the more you explain finances to your kids, the better understanding they will have.

It’s not just a case of talking about the funds that you have; it also pays to talk about debt and how people end up in debt. Often, kids don’t realise that you only have a certain amount of money to work with, and if you use those funds up and can’t afford to pay the bills, you will end up in debt. Each year more and more people get into debt, ending up with debt consolidation personal loans and payment plans to help clear their debts. Studies show that the number one reason people get into debt is because they don’t understand the value of managing their money effectively and budgeting.

Want to ensure that your kids don’t end up with money problems? Then lead by example and show them how you budget and manage your money effectively, as well as what to do should they end up in debt.

When it comes to a person’s work ethic, the way in which an adult works tends to link back to their childhood and how their parents work. If you want to ensure that your kids do well in life, it’s vital to lead by example and show them that working hard is the key to being successful. If a child sees a parent constantly cutting corners and not making an effort to work hard, this behaviour will rub off on them, and they will act in the same manner. If you want your kids to grow up to have a good work ethic and be hard workers, you need to show them that you work hard.

Want your kids to grow up to be well-rounded adults? Then it’s vital to keep your behaviour in check and ensure that you are setting a good example for them.