Home » Create A Japanese Paradise In The Back Garden

The British weather puts certain limitations on the kind of garden that you can create, or so you think. The truth is that there are ways around most of those limitations and it’s possible to create some incredible exotic gardens right here at home. One of the most coveted gardens is a Japanese garden. Famous for their beautiful arrangements and intricate water features. With a bit of clever planning, you can recreate that oriental style and build a great garden to spend time with the family. Here’s a quick guide to help you get started. 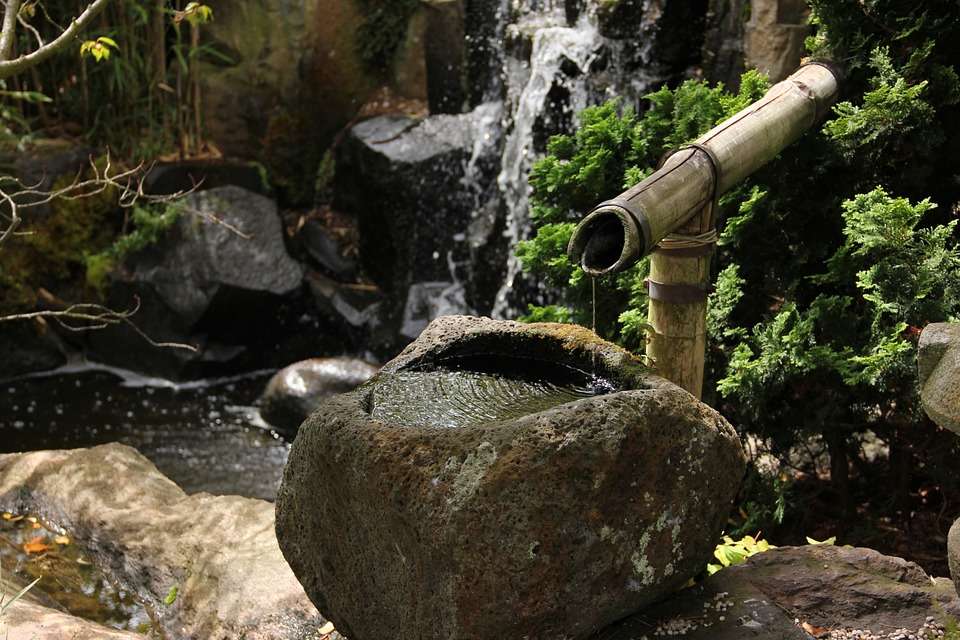 A great Japanese garden doesn’t need to be an overcrowded, complex mixture of plants. It is best to use simple lines and accentuate them with bold plants. Avoid any straight lines as this takes away from the overall aesthetic that characterizes the Japanese style. It needs to look organic so include a carefully placed focal point but make them look natural.

Digging out a small river that winds through the garden is the best way to create a centre point that you can focus the rest of the garden around, and it also generates a nice gurgling sound that forms an authentic backdrop to the garden. Don’t go for a symmetrical break in the garden, it doesn’t fit with the vibe. Make the river wind across the garden with some nice curves and make sure that you leave enough spaces in the garden for areas where you can relax. Adding a water feature is the perfect way to emulate the traditional Japanese garden.

You can buy one at any good garden centre and it’s worth spending a bit more to get a good quality one. To top the whole thing off, get some big koi carp to put in the river. Those flashes of orange and gold dancing off the water will really bring things together.

The river should be bordered with lots of boulders rather than a traditional straight fence. A fence will make the garden look too handcrafted rather than organic. The boulders give the river a more natural look, as though it had been there for thousands of years. If you have the space, put a small wooden bridge over the river. It looks lovely and it’s a nice way to separate the back part of the garden from the house so it feels like escaping into a new world when you cross that bridge.

When you’re choosing plants for your Japanese garden, ignore any rules that you would normally follow when doing your own garden. The likelihood is that you usually look for as many different coloured flowers to brighten up the garden. That’s fine for a traditional British garden but Japanese gardens are very different. You might need to use a greenhouse to grow some of the more exotic ones. If you’ve got the space, 6×6 greenhouses should give you enough space to grow everything that you need.

Instead of bright flowery plants, Japanese gardens focus mainly on heavy foliage. Bamboo should be the staple plant of your garden. It’s robust and it’ll last all year round so use it for some of the main areas in the garden. Fatsia and Nandina are also good staple plants to use as a backdrop. 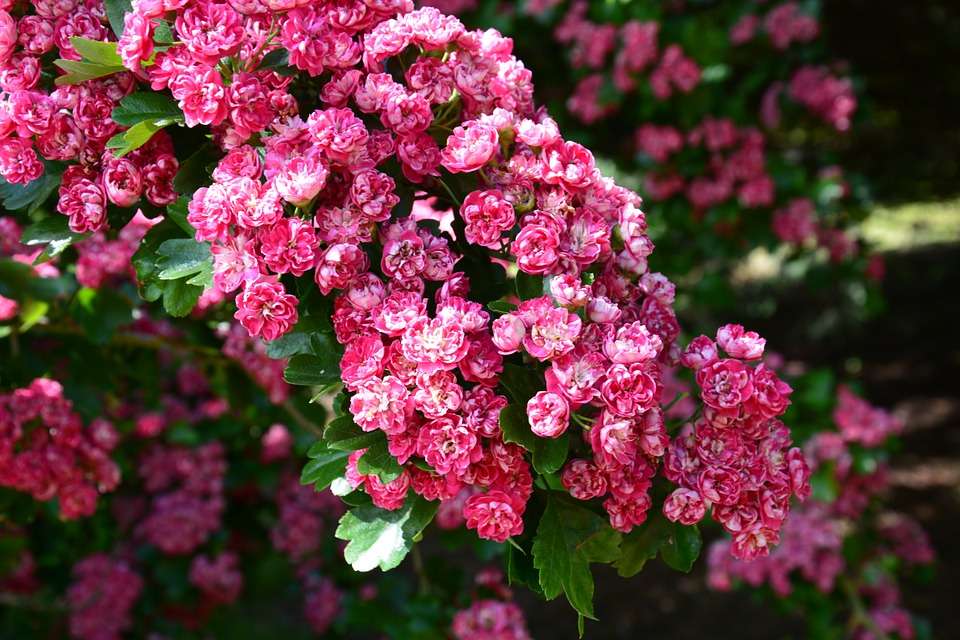 Once you’ve filled the border with these, you can start adding some splashes of colour during the spring and summer months. Flowering cherries give you a brilliant injection of pink in amongst all of those greens and browns that you’ve got in the backdrop. They won’t flower through the winter but if you tend to them properly, they should be alive still when spring rolls round again. Rhododendrons are another great addition but they need to be planted right if they’re to stick around. Placing them right is key because they don’t do well in full sunlight but they’re equally as bad with shade. You’ll have to find somewhere that has a bit of shade but still gets a little sunlight through as well. They grow best in moist soil so make sure to water them regularly. 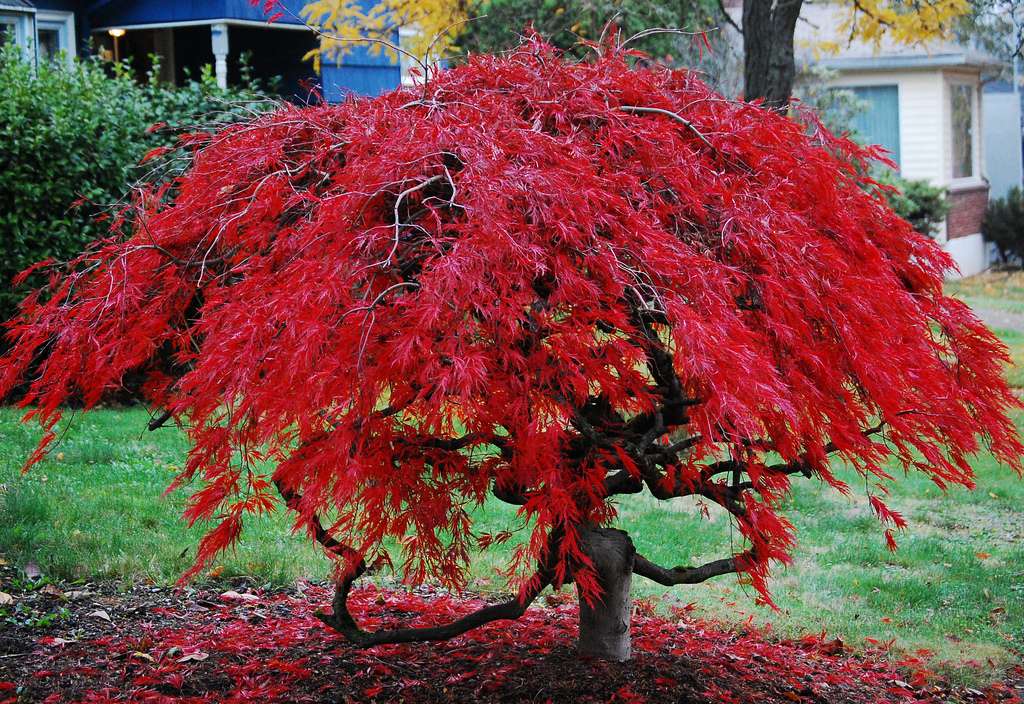 The most important plant in your Japanese garden should be your maple tree. It acts as a great anchor that holds together the areas of the garden that you’ll use the most. Placing it next to a small bench gives you a wonderful place to relax with a little shade for those hot summer days. When you first buy your Japanese maple, it’s best to plant it as soon as possible. If that isn’t possible, keep it in the shade and keep the soil nice and wet until you’re ready to put it into the garden.