Getting into debt is so easy to do, that’s probably why the average family owes around $8,000 in credit card debt. What’s not so easy is getting out of that hole. When the debts are mounting up and the final demand letters are coming thick and fast, you don’t always have the time to set up a budget and pay those debts down a little bit at a time. When things get really bad, you need to take more drastic measures to start clearing bigger chunks of that debt. Here are a couple of ways you can do it. 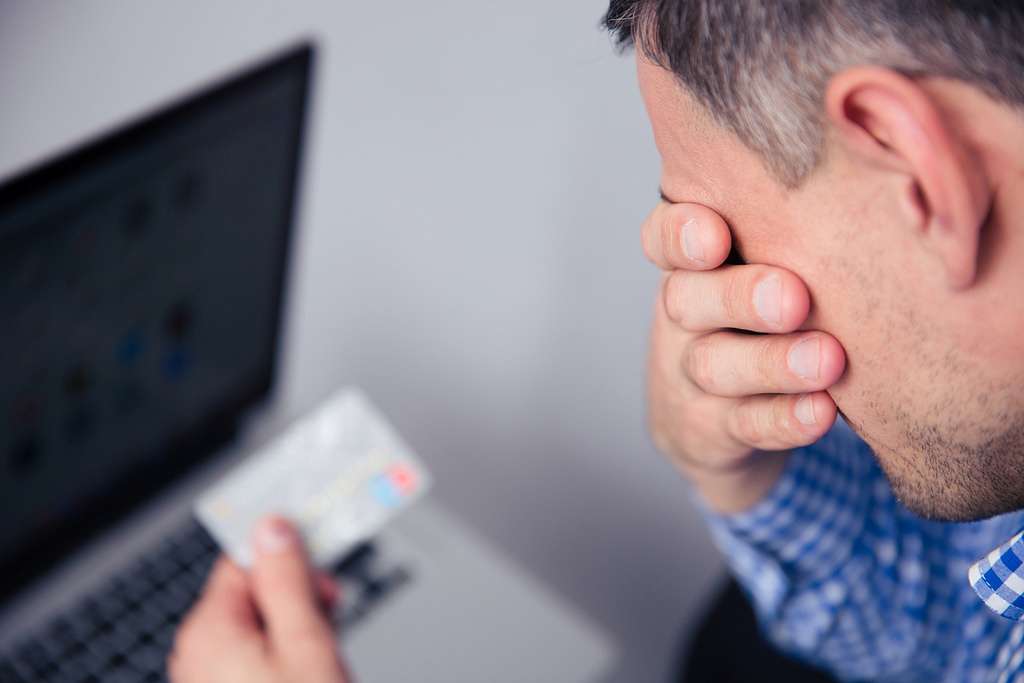 Focus On One At A Time

The way that most people try to pay off their debts is to spread their surplus income over all of their debts and pay them off very slowly. That’s fine if you don’t have people hounding you for the money but when you do, each debt you clear completely takes the pressure off a little. Instead of splitting the money, put all of it into the smallest debt and clear it. Then start putting all of the money into the next smallest and so on. You’ll find that you’re clearing debts more often which will inspire you to keep going and it’ll also mean that you’ve got fewer people calling you up and asking for repayments.

Being in debt can be scary but you don’t have to do it alone. There are all sorts of debt relief schemes on offer that can really help you to get on top of your finances. Debt settlement companies are often the best because they can help you to clear a large chunk of the debt immediately and manage the rest of the repayments better. All of the money will go through them instead of your creditors as well, which means that you can deal with them instead of being hassled all of the time. However, it’s worth noting that debt settlement companies will still repossess your stuff if you break the repayment contract with them so it’s not a get out of jail free card.

You probably wouldn’t think having a yard sale of your old junk would really pay off much of your debt but if you look through the house and find all of the old stuff you don’t use, there’s more than you think. Selling it all off won’t clear your debts entirely but it’s a quick and easy way to pull together enough cash to make a big dent in some of them which will keep them off your back and give you a bit of breathing room.

If you can only afford minimum repayments on your debts, you’re just paying off the interest and not actually getting closer to clearing the debt. One way of avoiding this is to get a new credit card that offers 0 percent interest on balance transfers and pay off the old debts with that. You’ll still owe the money but you’ll get a year interest free. However, make sure that you’re paying off the balance within that year and not just switching the debt to a new credit card each time. That’s just prolonging the debt not clearing it.

Avoiding the debt in the first place is obviously the best thing to do but that’s not realistic these days. Luckily, you can use these tips to help clear it quickly.