Whisper it quietly, but… no even quieter than that. No one can hear what you’re about to read. Sometimes, just sometimes, a dad may get a day when the stars align and he has free time. Sssshhh! If the rest of the family hears you, they’ll never let it happen again. On one of these glorious days, it’s imperative that you, a hardworking dad, take advantage and chill out, man. Watching TV is a must, as is eating junk food, but do remember the role comfort has to play too. With that in mind, here are the clothes for lazy days at home. 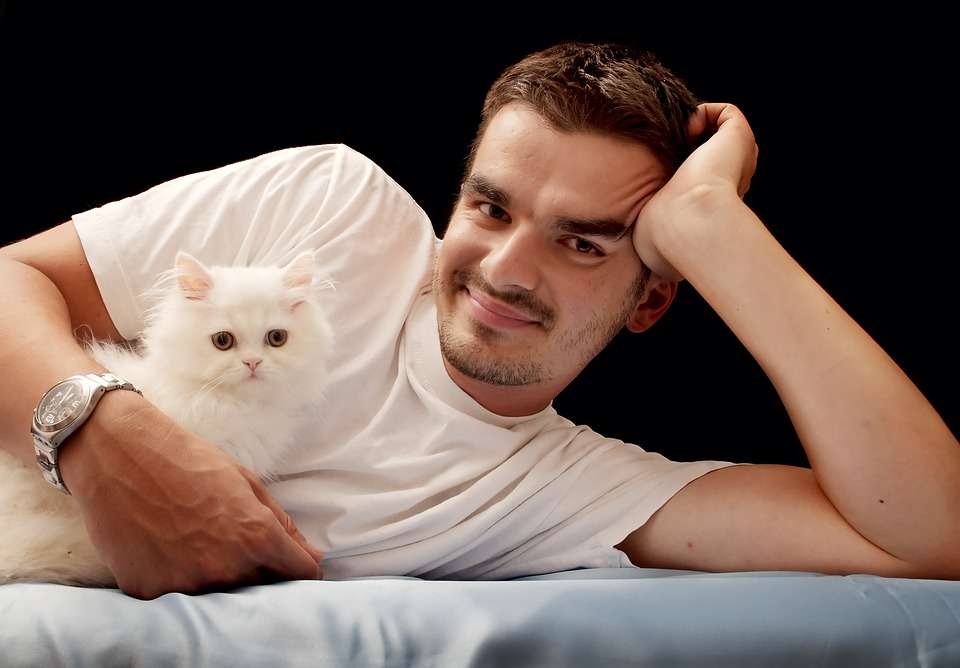 Whatever you call them, dads around the world have about three pairs just in case they need a backup. Yes, fellas, they are that important. Inevitably, lounging around in the house won’t involve lying on the sofa watching trash TV. You may have to go into the kitchen to cook or a meal, or you may venture into the garden depending on the weather. Heaven forbid, there is a scenario when you have to leave the property altogether, as frightening as it may be. In all of these cases, summer sandals are the best choice because they’re light and cool but robust at the same time. And, they stop your feet from getting dirty which is always a plus.

Also known as “trackies” or “joggers”, this item of clothing really is a lazy day special. Usually, you see people wearing these when they have to nip out to the shops or when they’re exercising. At all other times, less informal trousers are worn, such as jeans. However, denim is getting tighter and tighter as if Levis are going into the sausage business so lounging in jeans is uncomfortable. Joggers cover your bits and pieces yet are pretty stylish and acceptable in public. When you put it like that, it’s hard to argue.

Sure, the calendar says March but everyone in this country knows spring doesn’t dawn until April. Thanks to global warming, the seasons are getting longer. So, while the “spring” sun shines outside, there is no doubt that the mercury isn’t rising anytime soon. The only way it’s going is down, sad to say. A t-shirt just won’t do, especially when you’re trying to keep the energy bills down, which is why a thin jumper is perfect. It covers the upper half of the body just enough to keep the chill away while being comfy. Come on – it’s a no-brainer.

Dads that can let go without fear of being judged love a robe. The fact that there is no need to get dressed says everything about it without going any further. Just to prove a point, it’s warm and fluffy and covers the entire body. In short, it’s a giant towel that wraps you up in a feathery cocoon. Be warned, though, that the kids won’t stand for this because the sight is enough to scare them for life. Dads need to be home alone to enjoy the benefits of a robe.

What do you wear when you finally get some downtime?