Nobody likes talking about their own funeral but the inevitable will eventually happen and you may not be fully prepared or as prepared as you think you may be!

Here’s a quick test – ask yourself the following questions:

The list of questions could go on, but if you answered no to any of the above, you need to start thinking about funeral plans or at least talking with your family.

Nobody want’s their loved ones dealing with funeral expenses on top of the grief that a death brings. I strongly believe that everybody should at least consider looking into a pre paid funeral.

Let’s look at what this involves in more detail. 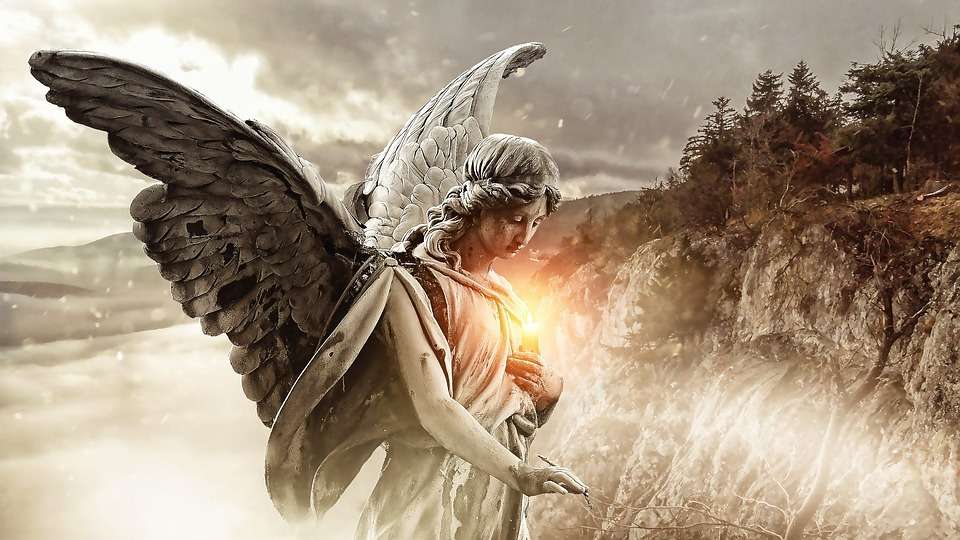 Companies such as Avalon Funeral Plans offer a range of flexible payment options which are designed to suit anybody’s budget.

Any payments made into your plan are held in a secure trust fund to give you peace of mind. They will also work with you to ensure your funeral is personalised.

Not only does this give you the full control over your funeral, it means your loved ones haven’t got the added worry of organising anything during a terrible time of grief.

Most Brits Want To Be Remembered as ‘Trustworthy’

Researchers from Avalon Funeral Plans conducted a survey and there were some interesting results!

When thinking about a venue for their wake, 26% of Brits said they’d like people to retire to their local pub. Seven percent (7%) of people surveyed would like their loved ones to enjoy a fish and chip supper in their honour and 3% of people opted for a slap-up curry.

If you take anything away from reading this post, please let it be a push in the direction of a funeral plan. I know it’s not going to be easy or a nice thing to do but in the long term a funeral plan will give you peace of mind, ensuring your loved ones aren’t left struggling for money during a time of grieving.