Being refused a loan isn’t something to be taken lightly. Not being able to borrow could prevent you from doing the things that really matter in life, like buying a house, starting your own business, or going on a wild adventure around the world. Thus, if you have been refused a loan, it’s a good idea to do a bit of soul-searching. 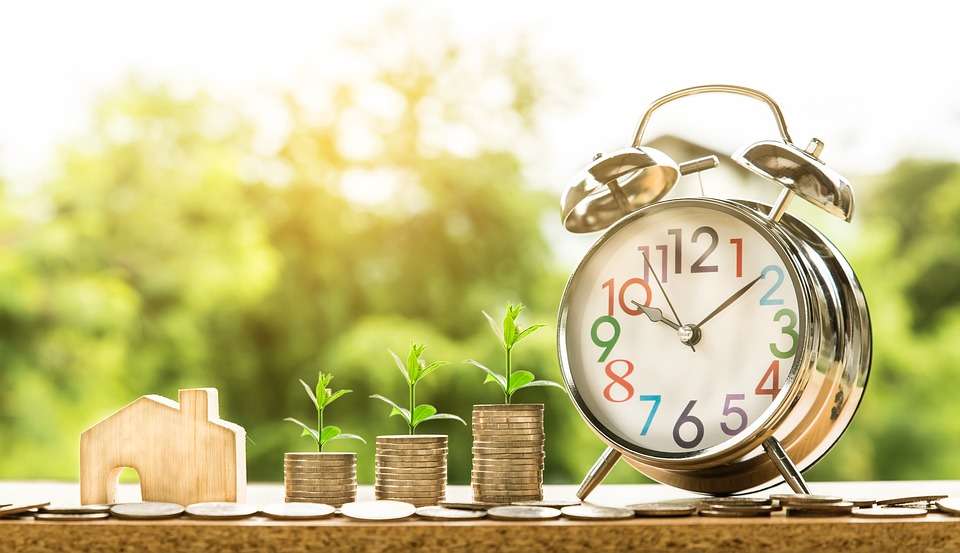 Here are some questions you should ask yourself if you’ve been refused a loan.

According to Repair.Credit, the list of consequences from having a bad credit score is long and depressing. It’s a good idea, therefore, to find out what your credit score actually is before taking any further action. A good credit score is one defined as being 700 or more. Scores below around 550 are considered poor, and any score between 300 and 400 is terrible. Once you know your credit score, you know where you’re starting from – your baseline, if you like. Once you have that, you’re then able to start building your score, targeting low-score friendly products, like store cards and mobile phone contracts.

Am I Applying Too Often?

Another reason you could have been turned down for credit is that you’re applying too often. According to experts, every time you apply for credit, that application is noted on your file. And even if it doesn’t impact your score straight away, lenders may take it into account regardless and use it as a basis to refuse you a loan.

Think about how many times you have applied for credit in the last year. Could this be why you’ve been refused a loan?

Why Have I Been Refused?

Nothing is worse than knowing that you’ve solvent but being refused a loan anyway. That’s why it’s so important to get to the root of the problem. Often creditors will have their reasons for why they declined your application, and sometimes those reasons can be enlightening. Often, you’re able to take that information and fix the problem. For instance, if a mortgage broker is refusing to grant you a mortgage because of outstanding debt on your credit cards, that gives you the motivation you need to clear those debts and reapply.

Equally, there could be a problem with your file. Companies that keep track of your credit have been known to make mistakes in the past, and that could be leading to a lower credit score than you deserve.

What Lifestyle Changes Do I Need To Make? 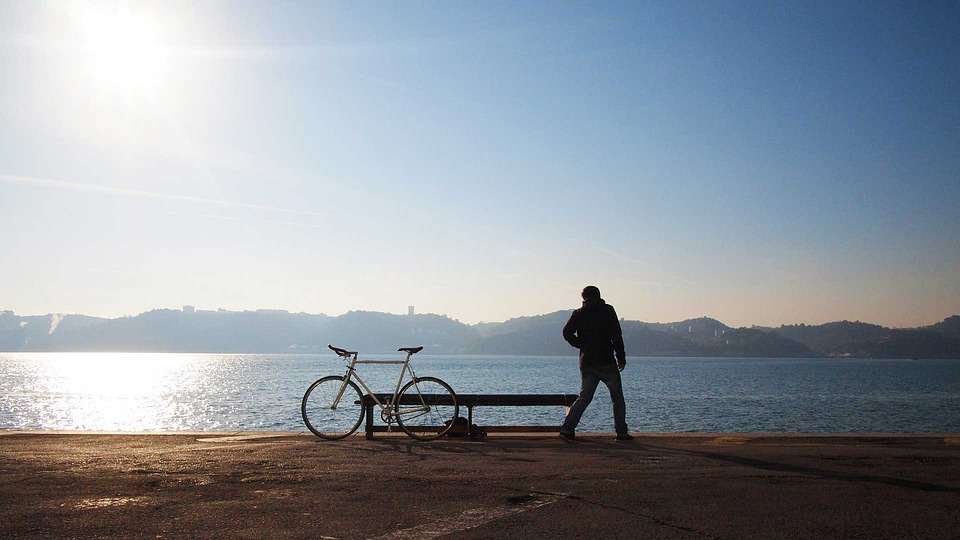 If you’ve been refused a loan, it could be a sign that you need to re-evaluate your lifestyle. Perhaps you’re splurging too much on things that you don’t need, like designer clothes, and failing to make payments on things that you do, like rent and utility bills. Although the former might be a lot more appealing than the latter, it’s the failure to pay the latter which can significantly affect your ability to borrow.

The solution is to have a budget in place to cut unnecessary spending and boost your credit score. It’ll require patience and self-control, but it is possible.