While poisonous items pose an immediate risk to a person, toxic household elements can be equally as dangerous. Why? Well, due to the fact that they don’t usually give immediate symptoms, it might be incredibly difficult for a person to identify the exact root of the problem. This is especially true if the harm you are experiencing comes from an item you use, come in contact with or pass by every day. With this in mind and without further ado, here are five toxic household elements you aren’t aware of being toxic. 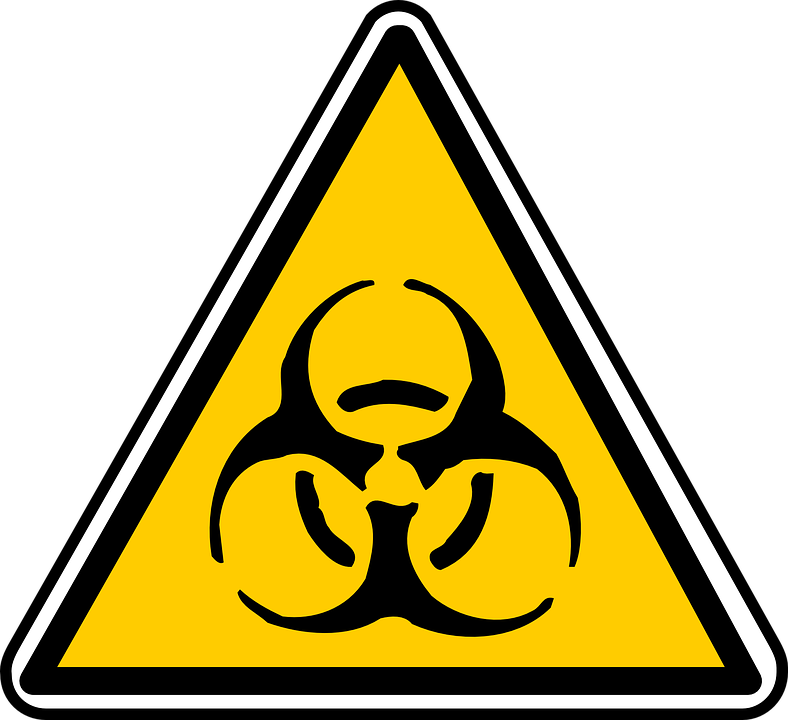 It is highly probable that at least some of your furniture items are made of pressed wood. But have you ever wondered what holds these particles of wood and sawdust together? The most commonly used adhesives for such a task contain urea-formaldehyde.

The major issue with this chemical is that its mild emissions over time may cause you to develop problems with breathing or even a major asthma attack. Large concentrations of this chemical in the air was also found to potentially cause cancer in animals. Needless to say, this is a red flag for people with pets. 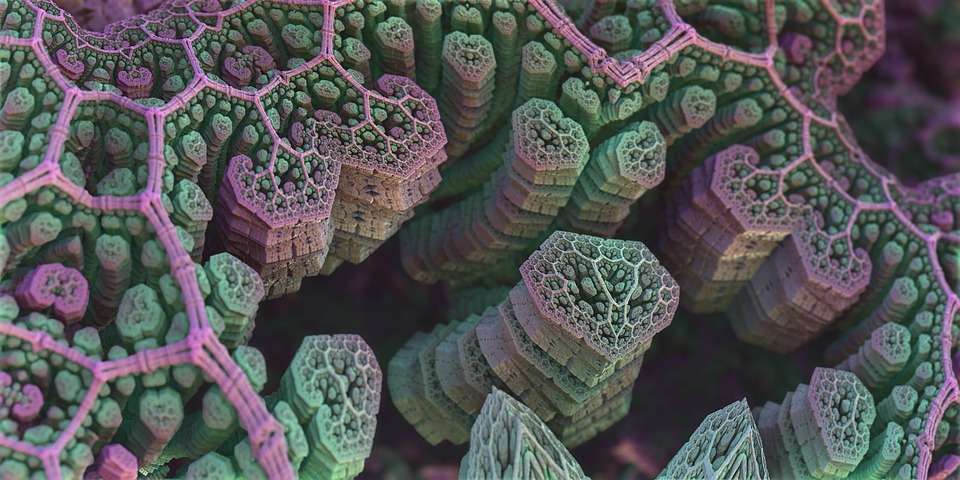 A lot of people possess neon lamps, high-intensity discharge lamps or fluorescent lamps. All of these three types contain small doses of mercury, which is a widely-known toxic substance. Sure, they consume 50 percent less energy than their incandescent counterparts, making them both economical and environmentally friendly, but at what cost?

Mercury, as a substance, poses a serious threat to your nervous system (both central and peripheral), making it into the number one substance to avoid. Aside from this, it can also have a negative effect on your immune system, lungs and kidneys. In some of the more extreme cases, these problems can have a fatal outcome, although, the concentration found in household lamps is too small to be that dangerous.

Not a lot of people know just how dangerous flame retardants can be, however, these substances can often be found in something as common as upholstered furniture. The most dangerous of them all are probably polybrominated diphenyl ethers (PBDEs), which can even cause permanent damage to one’s reproductive system. Due to these recent discoveries, these chemicals can hardly be found in items made later than 2005, which might be useful to be aware of. Small doses of PBDE can sometimes be found in carpet padding, however.

Finally, the age of your home is one of the most important factors when it comes to its toxicity. For instance, if you were to buy a home in Melbourne built in the 1980s or earlier, there is a fair chance that it has asbestos tiles somewhere in its layout. We are mostly referring to floor or ceiling tiles, although roof shingles and siding insulation aren’t uncommon places to find asbestos either.

The reason why this substance is so dangerous is due to the fact that when inhaled, its fibers cause scarring in the lungs. This starts causing shortness of breath and can lead to some more serious outcomes. Therefore, prior to making a purchase, it would also be smart to check who does asbestos testing in Melbourne and schedule an inspection. 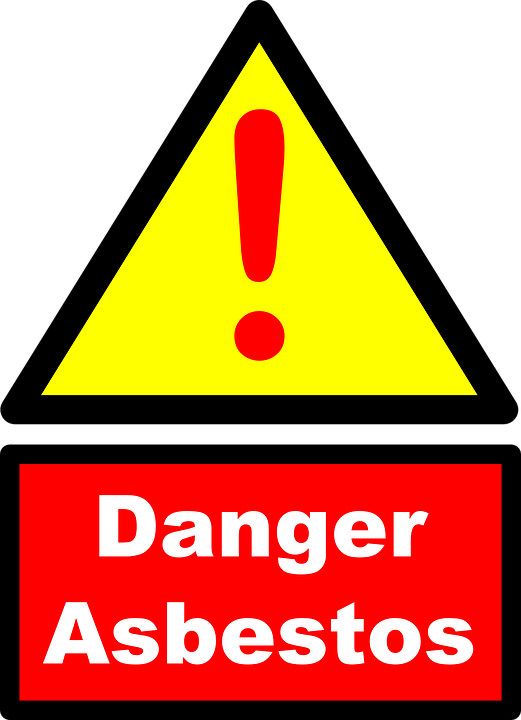 While the names of dangerous chemicals (formaldehyde, mercury, asbestos…) are familiar to almost everyone, a lot of people wouldn’t ever suspect finding them in some of the above-listed items. This is why you need to be extra careful when furnishing and equipping your home in order to make it as safe as possible. You shouldn’t be afraid to ask for a professional help either. When it comes to your home and the safety of your family, you can never be too careful.