Home » 5 Household Emergencies Every Homeowner Can Take Care of

Almost every household has to deal with some sort of emergency at one point or another. These could be very unpleasant, especially if they happen at a bad time, like during the holidays or on a weekend. They are also quite costly if not taken care of on time. 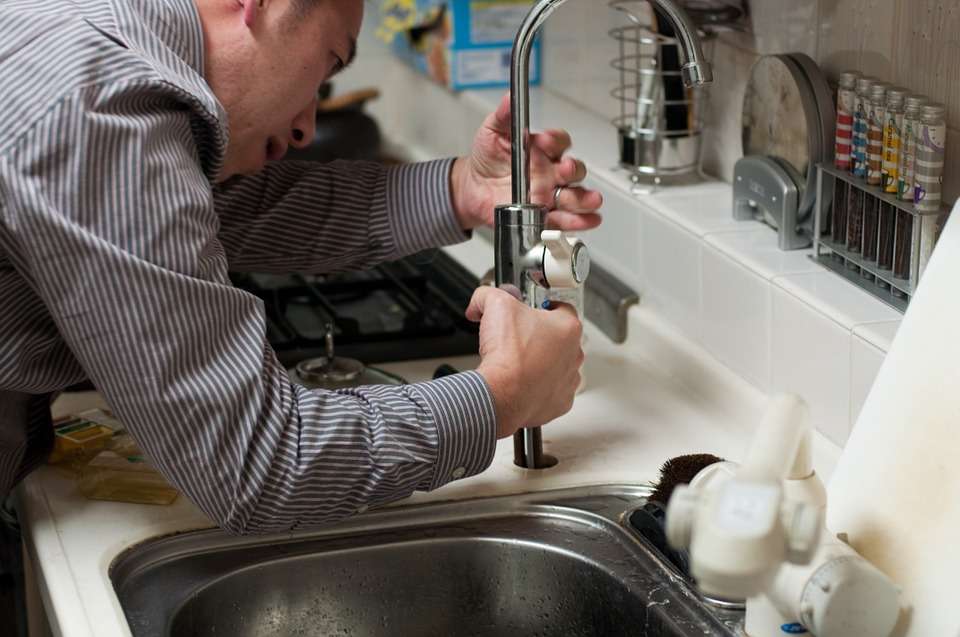 That’s why you need to take some time and prepare for the emergencies that might occur. That way you can handle them yourself at least for a while until a professional can get to you.

Problems with the roof often happen long before there’s an actual leak and it’s a good practice to inspect it every now and then and thus prevent the leak before it happens. However, if you do notice a leak, there are a few things you need to do right away. Start by removing all electronic devices from the area and place something to hold the water.

You can quickly patch the hole up yourself with roofing cement and a gutter scoop, but you should still call a professional to take a look and suggest further repairs.

There are a few ways to notice that you might have an AC problem. The obvious one is having an AC that seems to be working, but isn’t emitting heat. Sometimes there are clues that this might happen before it does and they’re usually in the form of loud noises coming from the AC for no apparent reason.

Most problems with the AC unit could be fixed by regular maintenance. It should be done every couple of months and it consists of cleaning and replacing the filters and possibly the coils inside the device.

Power cuts are among the most common electricity problems you can face and it’s important to be ready for them. The first thing to do is check the trip switch. Then you should proceed to checking the wiring and the appliances. If none if these are the problem, you should call a professional regardless of the time, because you might have a serious problem at hand.

A professional 24 hour electrician from Sydney would be able to determine the source of the issue. In the meantime, you should have some candles or a flashlight on hand and try to turn off the larger appliances because they could break when the electricity is suddenly restored. 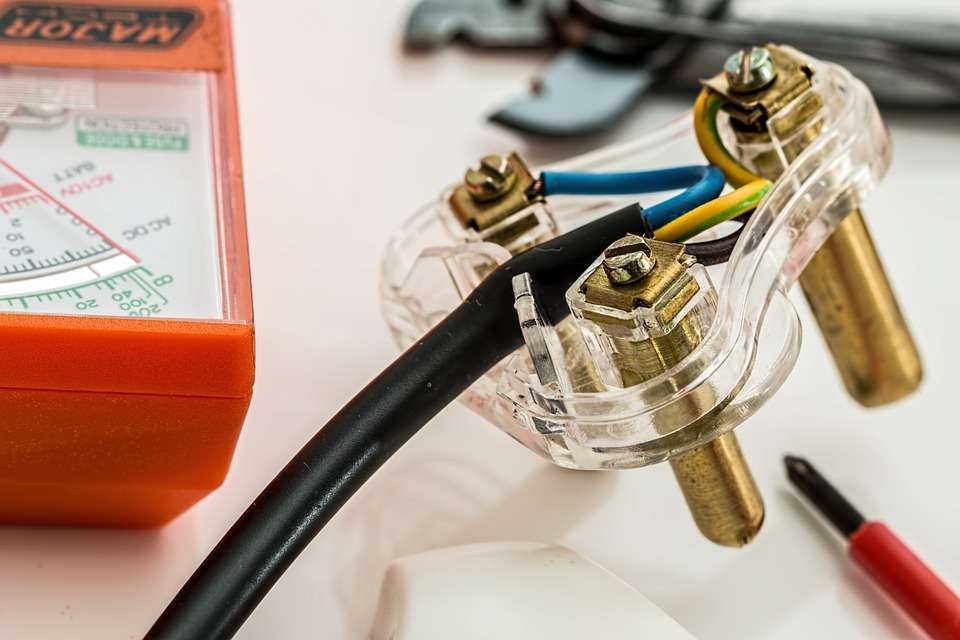 Water leaks are relatively cheap to fix, but if they aren’t dealt with on time, they could cost thousands of dollars in property and structural damage, not to mention the water bills. This means that your initial concern isn’t to actually fix the leak, but to shut off the water as soon as you can and then deal with the problem.

When you shut the water off, find the source of the leak and put some putty on it. Cover it with some rubber and make sure that there’s no more leaking by turning on the water again. This is only a temporary solution, so call the plumber right away. 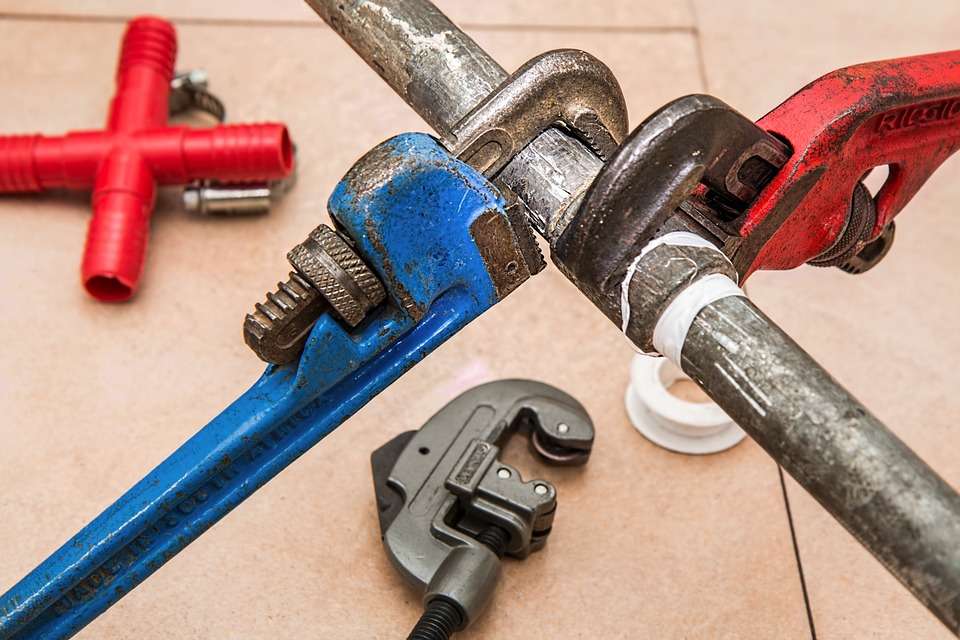 This is what happens when you throw things that are meant to go in the waste bin down the toilet, so try to avoid doing that. This can usually be fixed by pouring in some baking soda and vinegar and waiting a while until it dissolves whatever is causing the blockage.

These emergencies should be something that anyone can deal with on their own. However, if you’re not sure what to do and don’t want to make matter worse, then call the professionals.