I don’t know about you but we definitely made the most of the amazing weather over the bank holiday weekend just gone!

Me and my family were invited to an event organised by Little Tikes at Silverstone race circuit, in honour of a new range of toys they are launching called Wheelz and Flyerz.

We made our way over to the ‘International Paddock’ where the event was being held and had a lovely welcome. We were taken up to a room full of Little Tikes toys including their new range, all ready for the kids to get stuck in.

The highlight of the day for me has to be the helicopter rider over Silverstone circuit.

Me and my eldest daughter, Maisie, were taken over to the helipad and they gave us a briefing. We then got weighed and given ear defenders and up we went!! 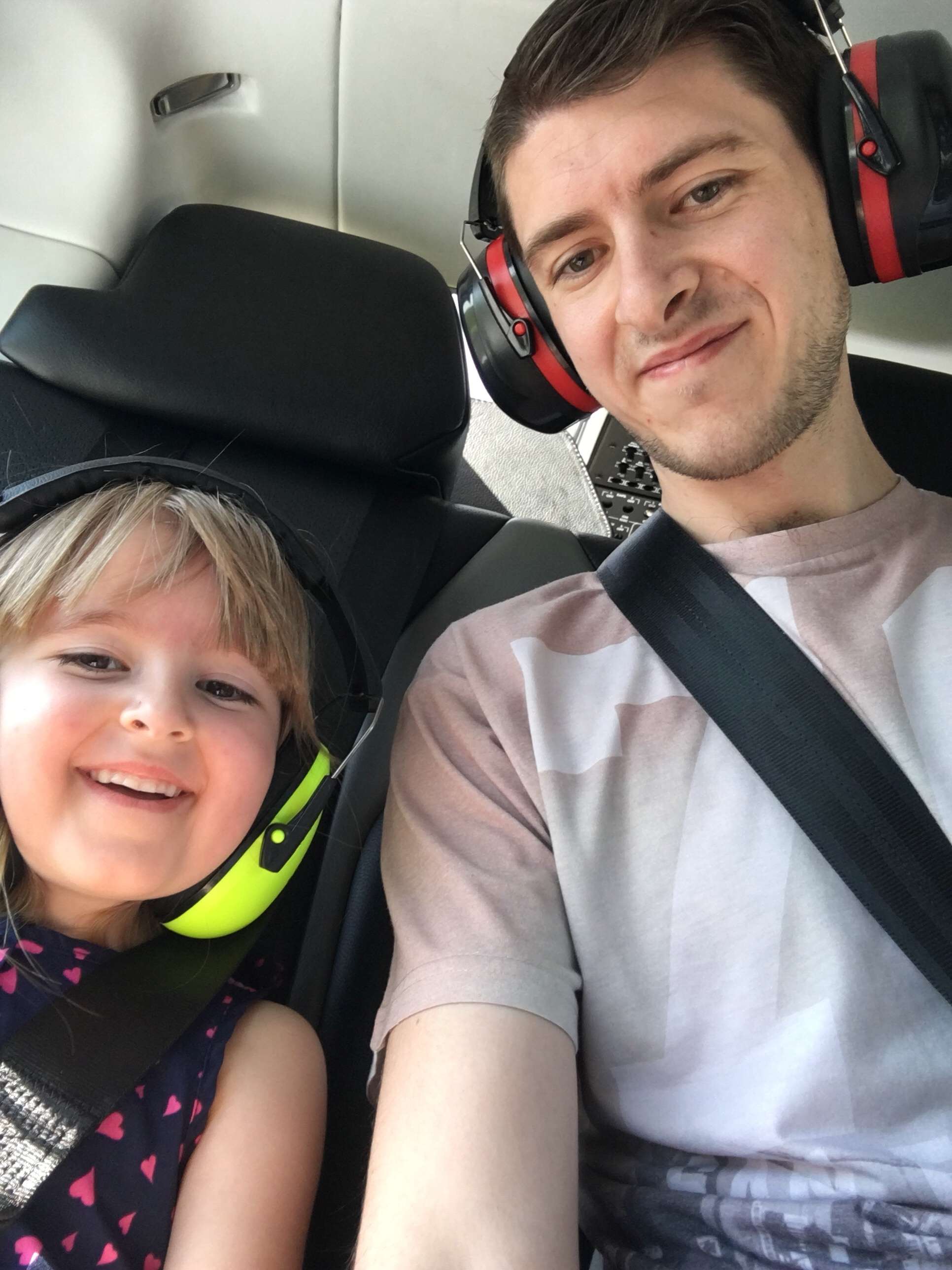 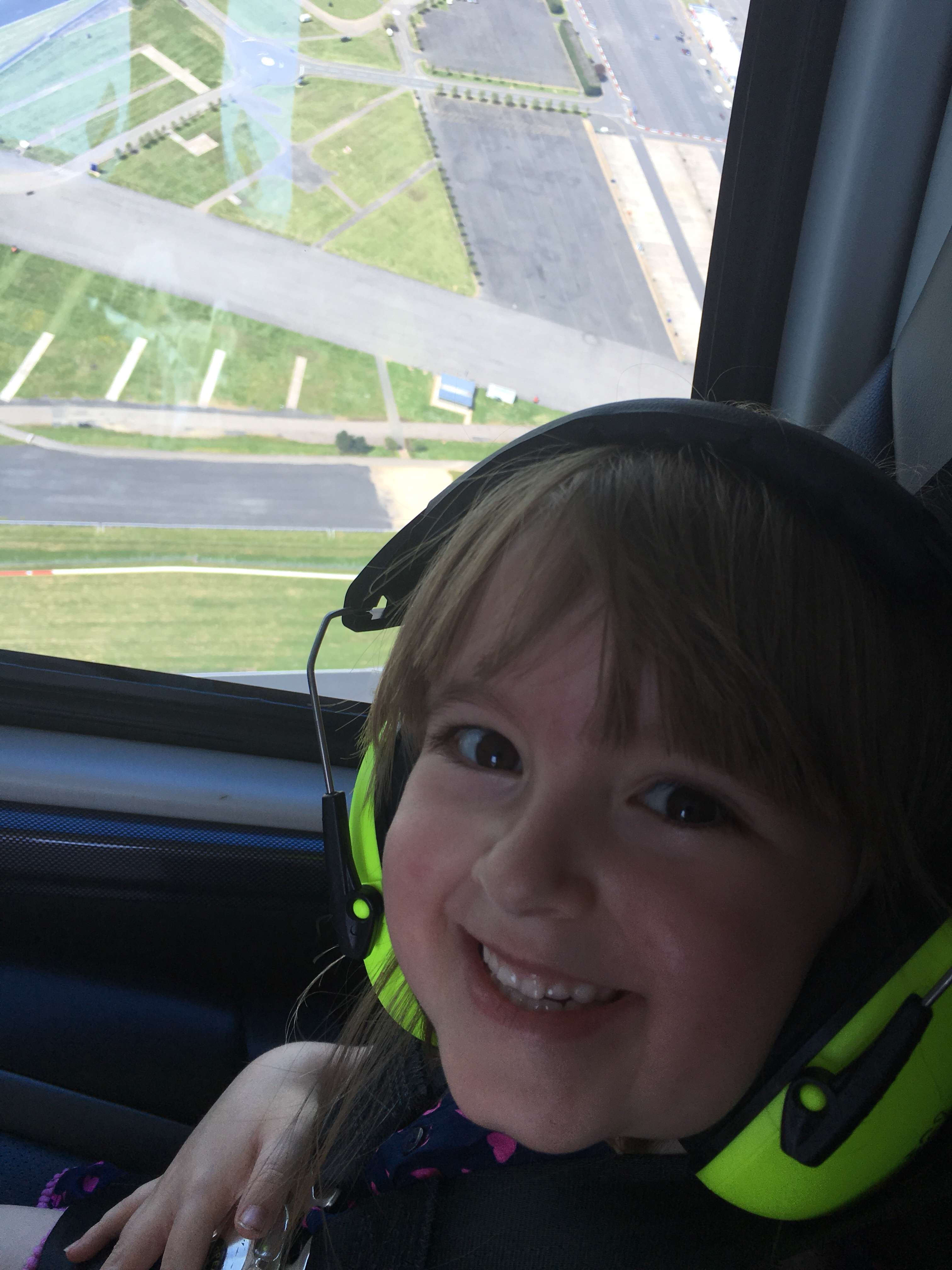 It was absolutely amazing, as a fan of F1 I’ve always watched the British Grand Prix but to see the track and surrounding areas from the sky is something else!

My daughter had a huge smile on her face the whole time we were in the air and she was so excited to tell her friends all about it!

After lunch, we went on a guided tour of the circuit. This included the race control room, the podium, where drivers cool off, the pit lane, the auditorium (where the press conferences happen) and we then hopped in a minibus to be taken around the grounds! 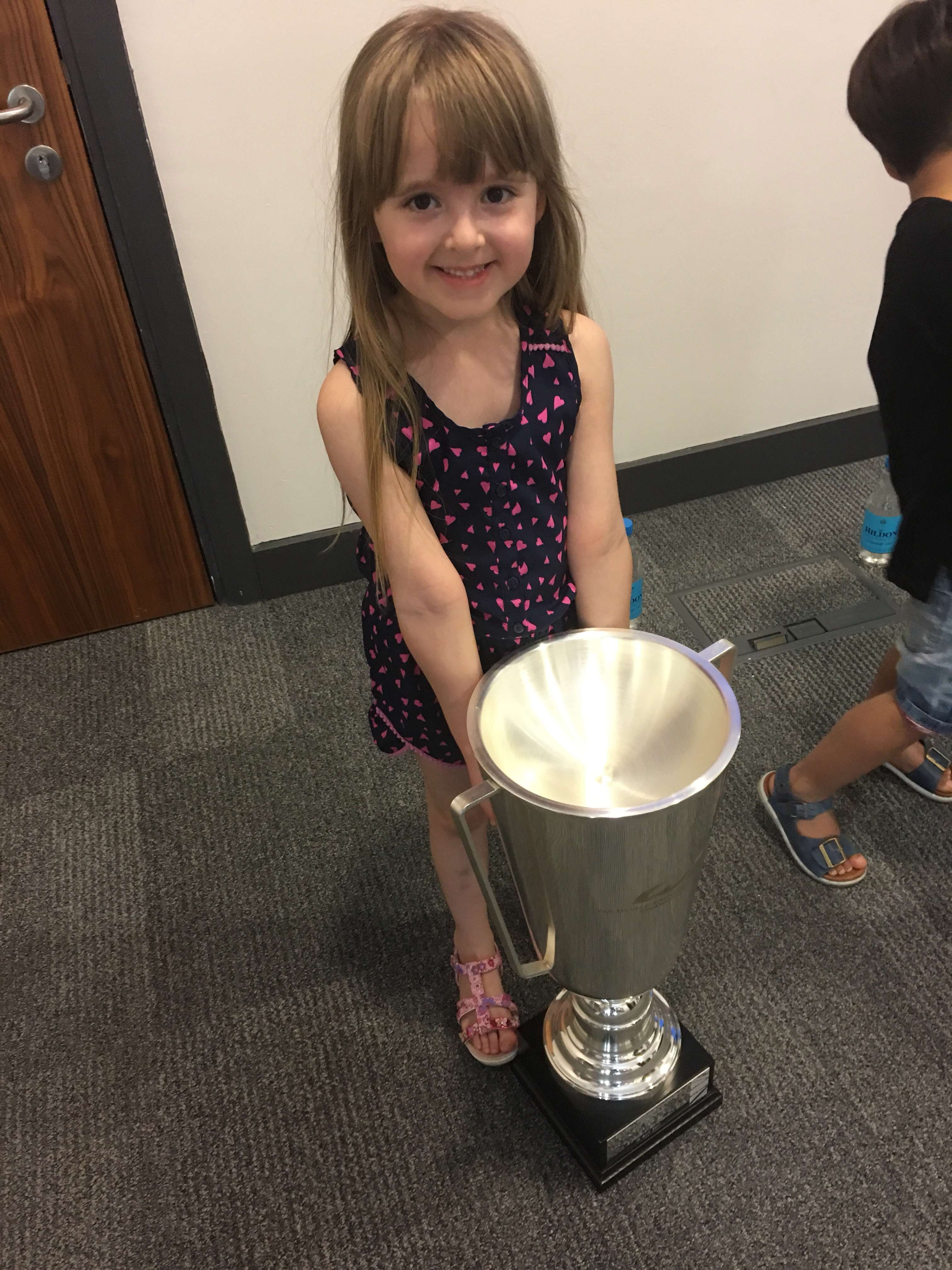 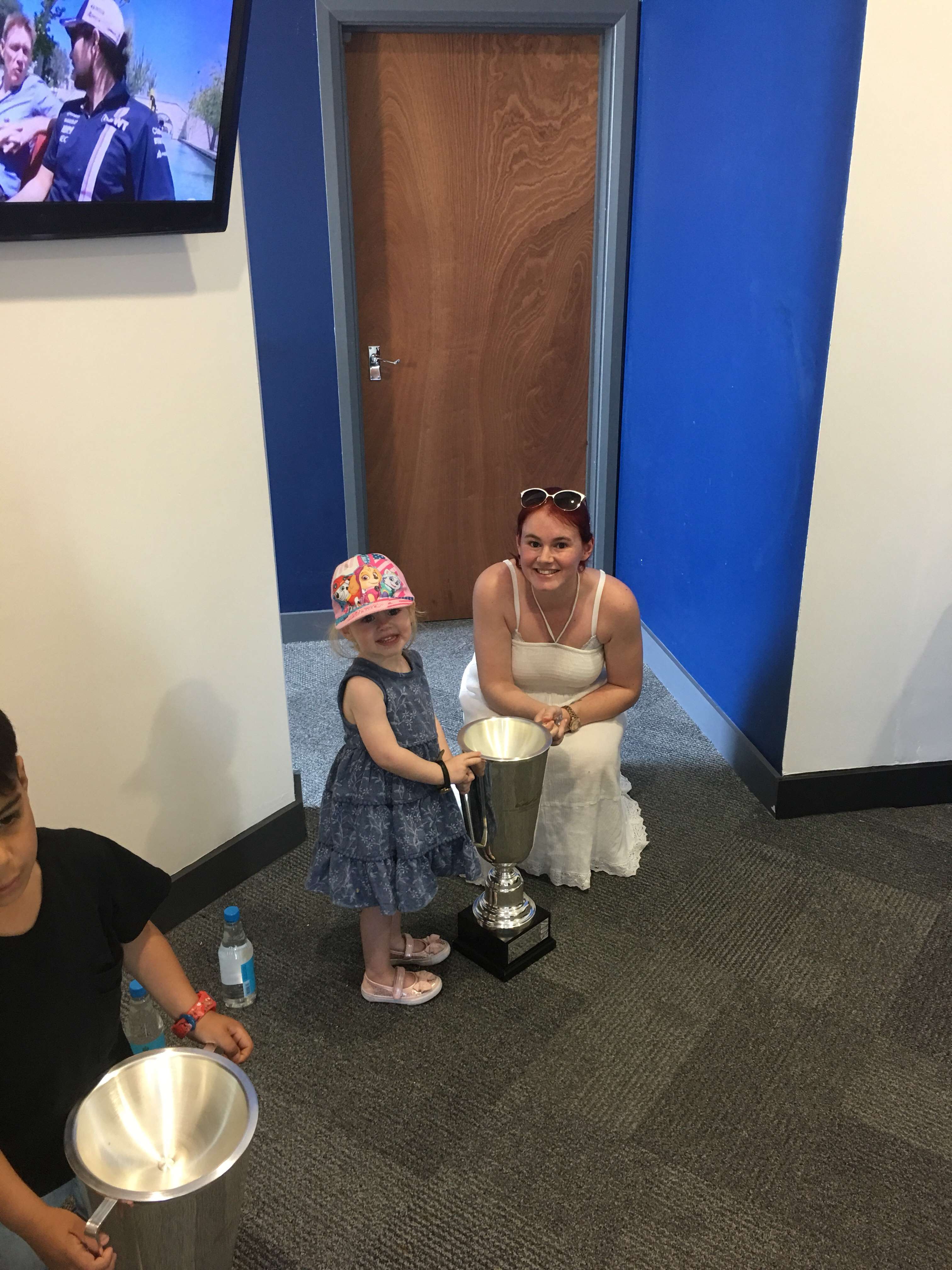 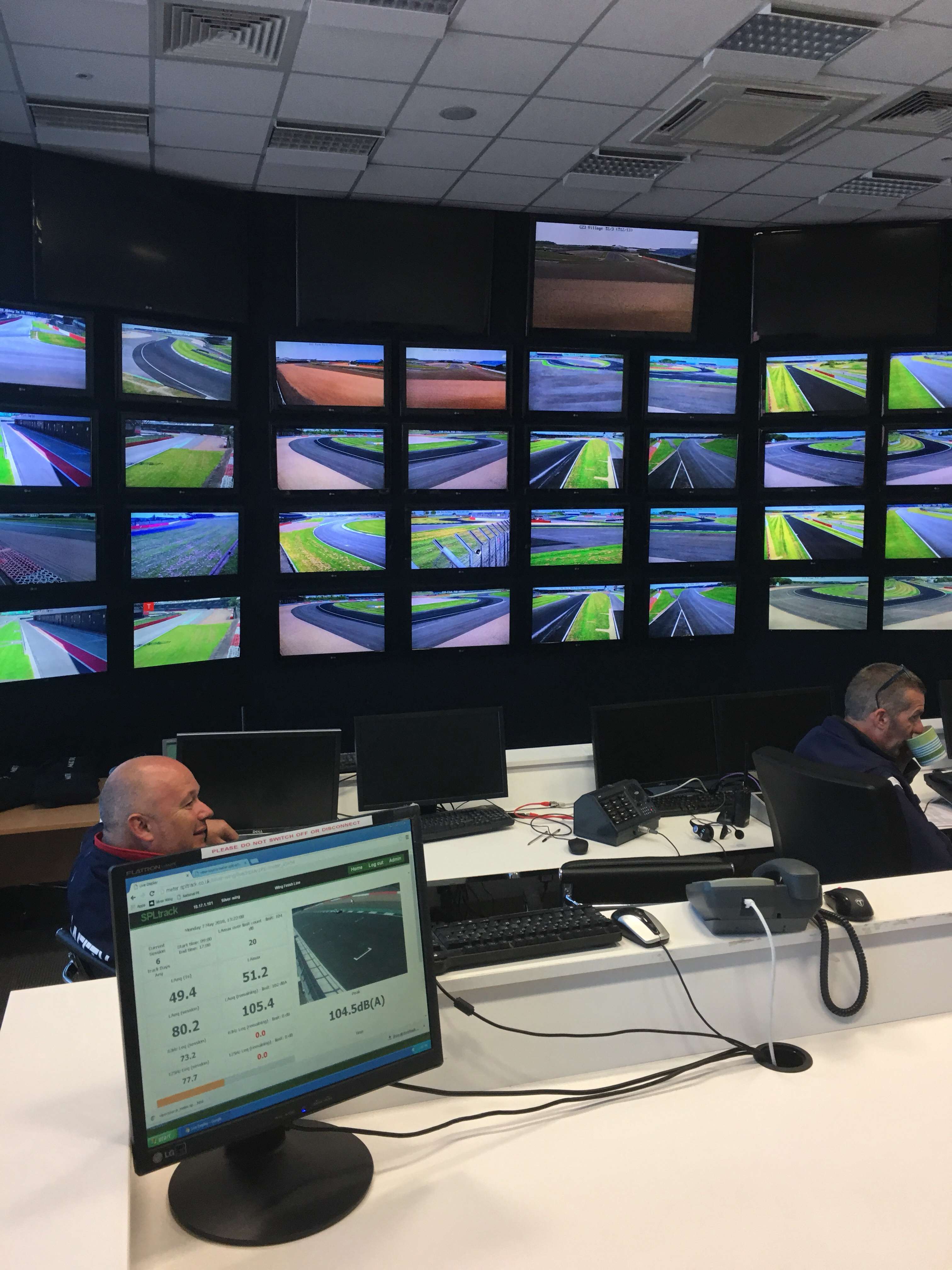 The tour guide gave us some really interesting information whilst taking us around the circuit. Did you know the race track is in two county councils so they have to pay council tax to both of these councils.

So to avoid paying tax on seating for thousands of people during race days twice over, they made non-permanent seating structures which is why the seating doesn’t look very nice!

We got stand up on the podium as if we’d just won a Grand Prix which was great and all in all the kids loved the tour.

We also got to sit in a Ferrari and an Aston Martin! 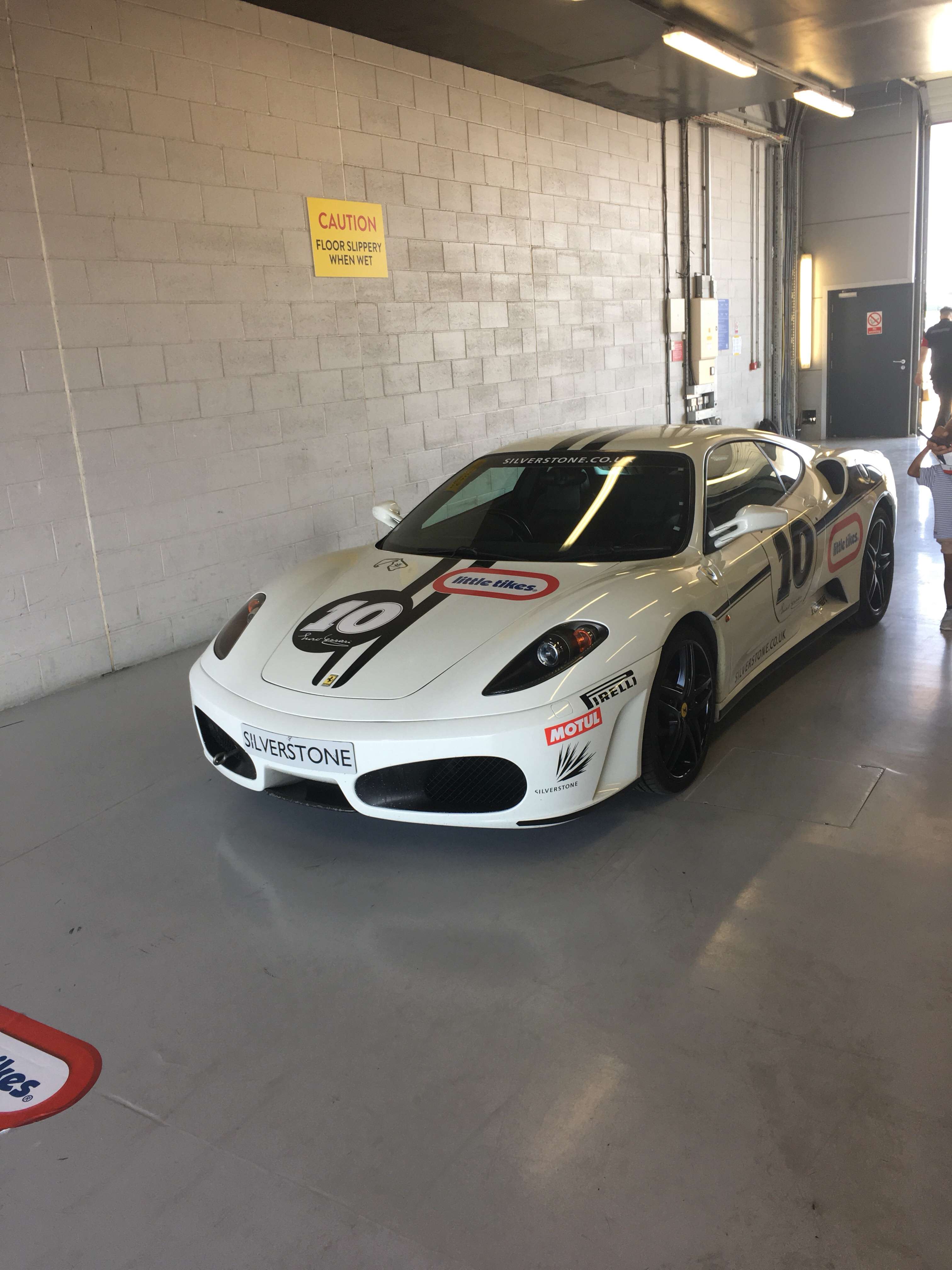 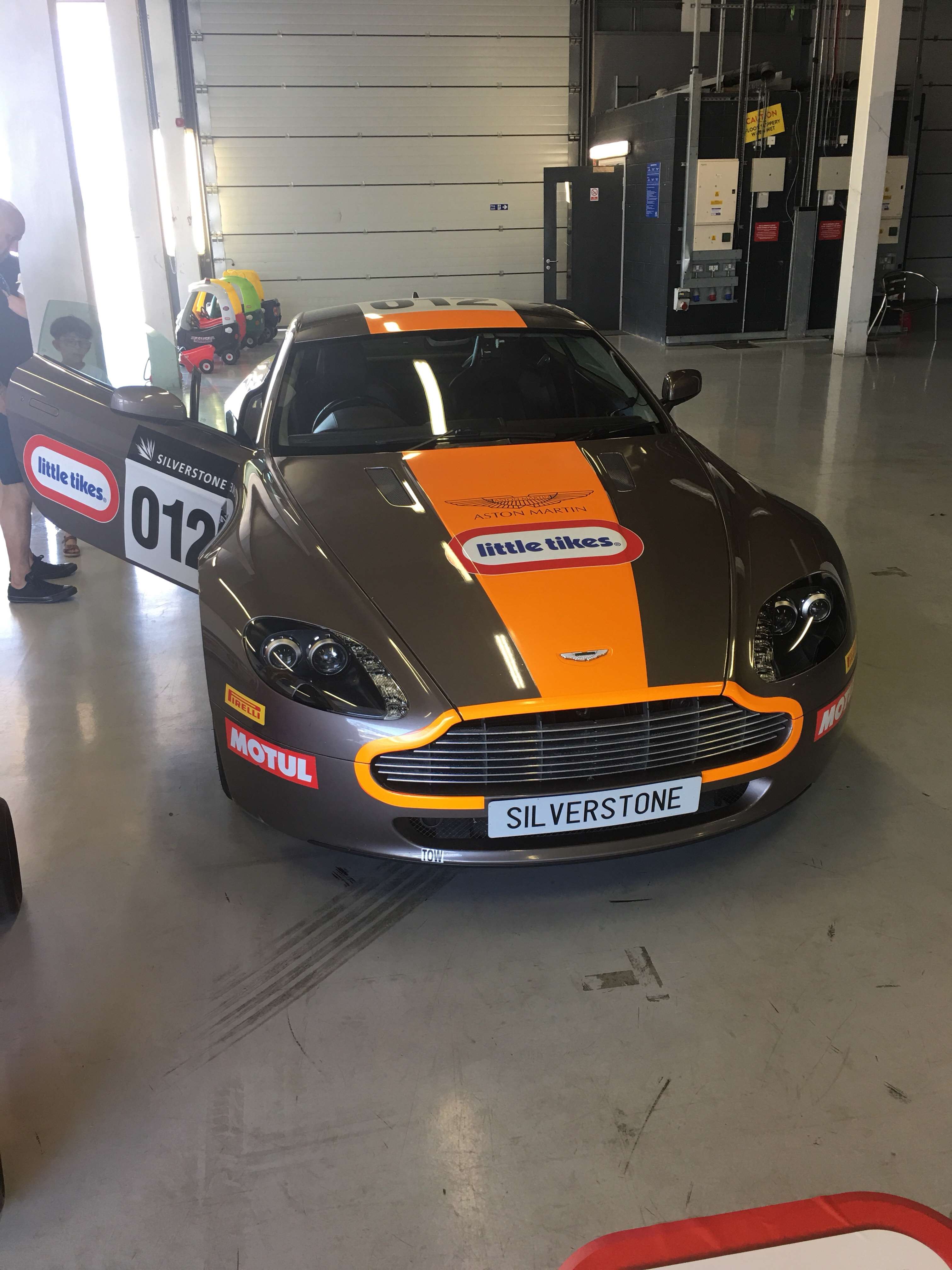 I’ve got to be honest though, I think I was more excited about the tour than the kids!!

The reason behind this event was to honour the new range of toys that Little Tikes is launching called Flyerz and Wheelz.

As already mentioned, during the day there was a room full of Little Tikes toys including their new range. 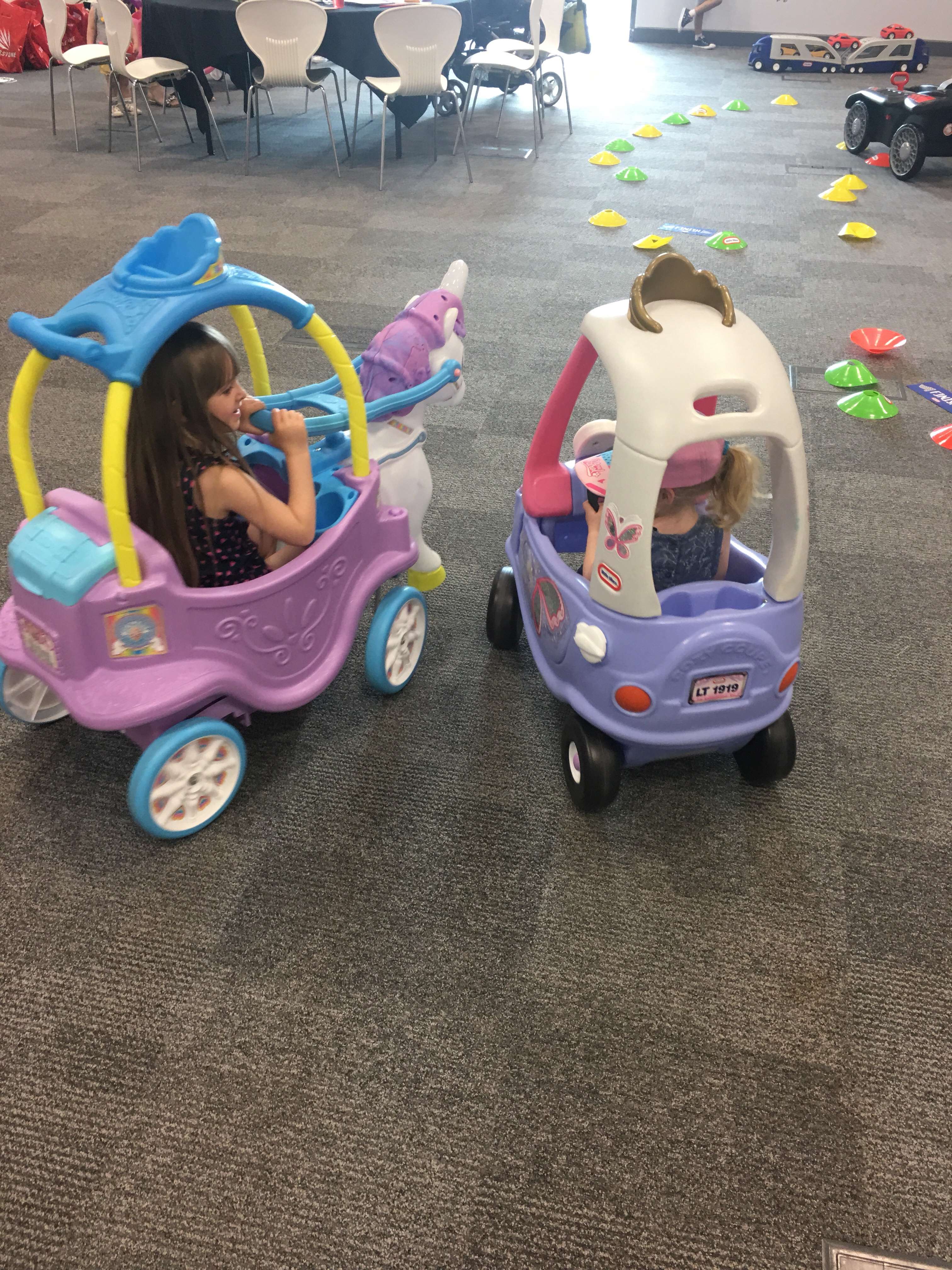 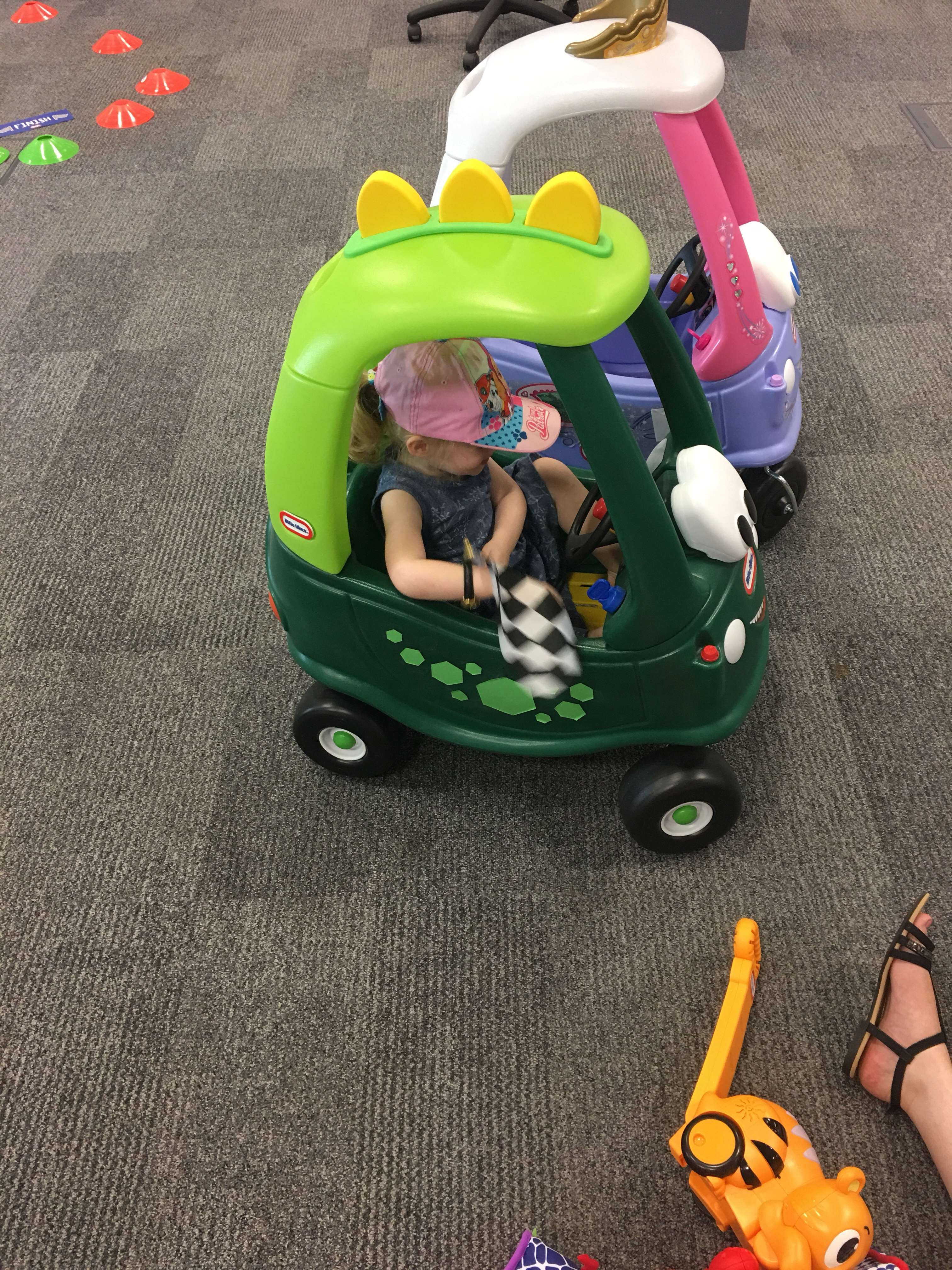 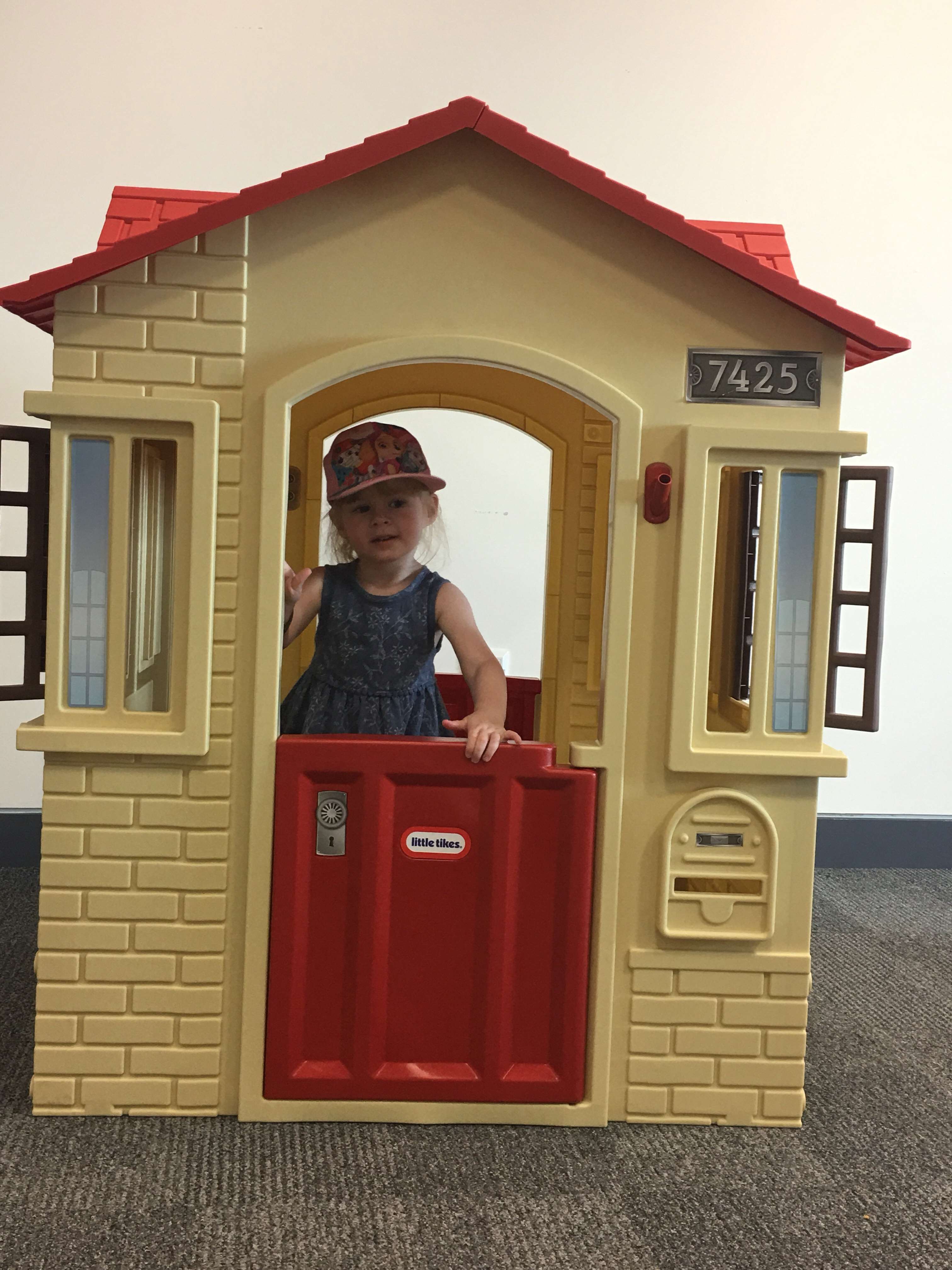 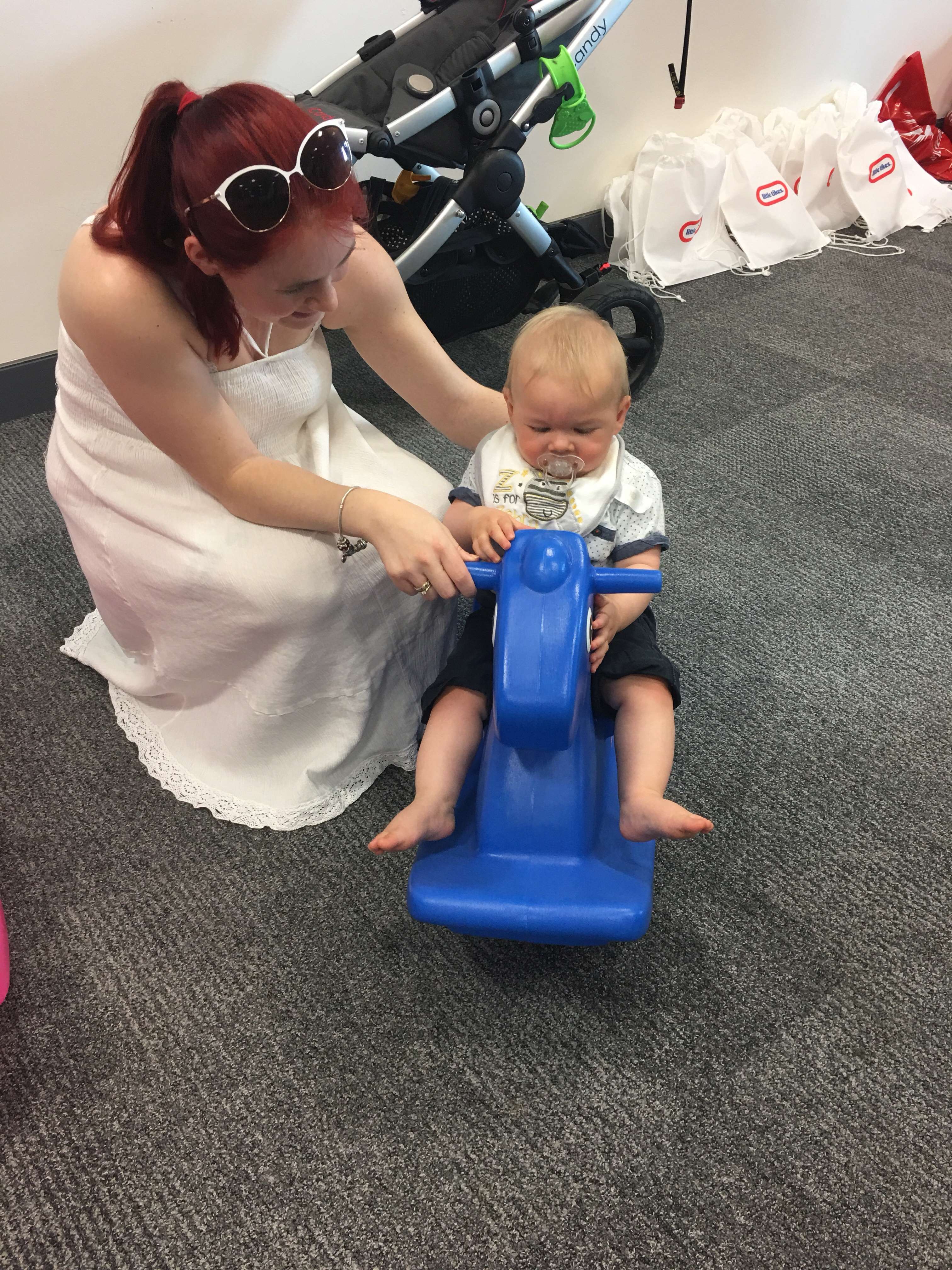 The Wheelz and Flyerz range includes the following toys: 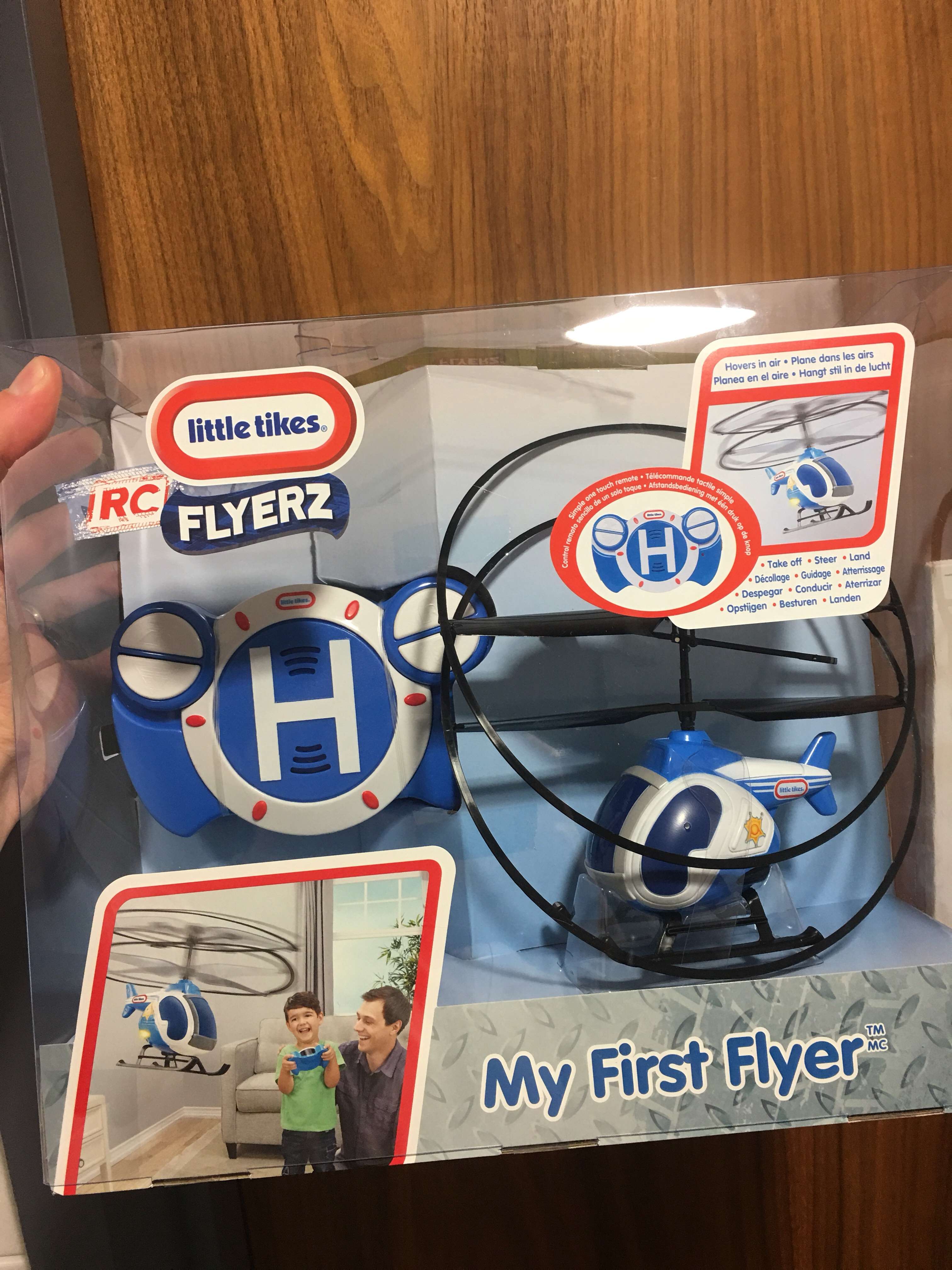 I’d just like to finish by saying a huge thank you to Little Tikes for inviting me and my family to this amazing event!