Home » Neighbours At War: How Do You Settle Disputes?

Whether you have just moved into a new home or something has changed in your neighbourhood, there is always the potential for friction between neighbours.

On some levels, that’s easy enough to understand. After all, you don’t choose your neighbours. They aren’t friends you have decided to live near; you’ve been clustered together through chance, through buying property in close proximity to one another.

However, neighbour disputes can be hugely time consuming and expensive. They can, if left unchecked, absolutely take over people’s lives. There are a variety of different disputes that are often heard of, including –

This is just the beginning. Basically, if you can have an argument with any person, you can have it with a neighbour – but it’s just all the more charged because you can’t reasonably escape one another. So what should you do? 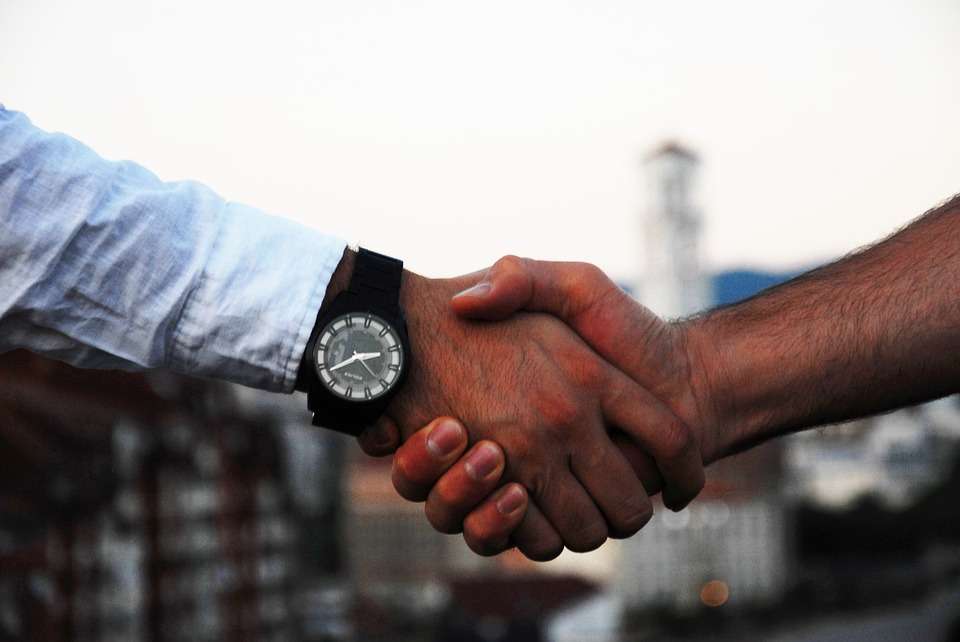 If you just want a quiet life and the issue at hand isn’t that important to you, then capitulating might be your best option. If you continue to argue with someone who appears to be irrational and defensive, you’re just going to waste your own precious time and sanity on attempting to cope with them. Sometimes, it is just easier to change your ways – and then hope there’s not some new problem that they latch on to.

One of the biggest problems is that neighbours can have issues, but they won’t tell one another. They will make snide remarks or gossip with other neighbours, meaning there is never any chance for understanding to develop. You might find that sitting down with your problematic neighbour and talking the issue through is the best way to resolve the issue. 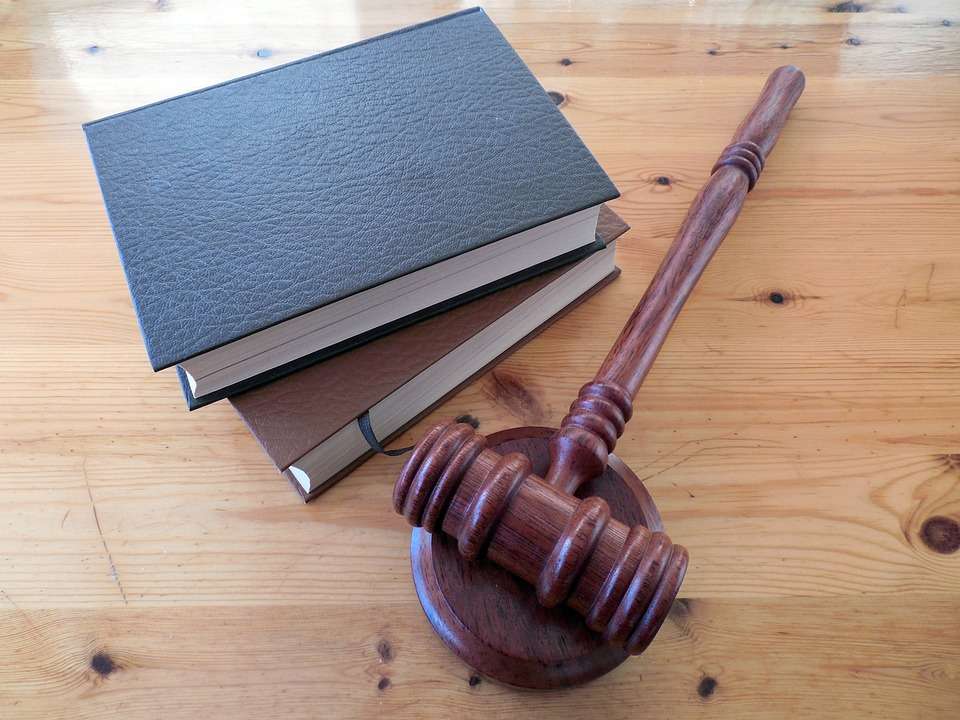 Before you go barreling in and consulting The Good Solicitor Guide, it is worth considering the potential impact of legal action. While it may be necessary in boundary disputes, for other arguments, it’s a costly way of resolving the issue. It might be a necessary one, but be very careful and ensure you exhaust all (bar one – see option four) options before following this path.

Some people are just not pleasant to be around. You can be as careful as you like, capitulate to as many demands as possible – and still they will find fault. If they are aggressive or threatening, it can begin to feel that your home is under siege.

In these situations, it might just be best to try and escape the problem altogether and move house. Obviously this is not a small step to take, but if you’ve tried everything else, it might be the best decision you can make for your family.

A difficult neighbour can happen to anyone – hopefully one of the options above will allow you to deal with yours.