As a parent, you’re always looking for signs that your child is growing and developing in the expected way. That’s just what parents do. But have you ever noticed that some of the smallest seeming things feel so big and important in hindsight? It’s one of the genuine pleasures of parenting. Here are some examples of what I mean by that.

Your Child Listening to Your Instructions

Self-control is one thing children don’t have when they’re very small. But they will eventually develop that ability to control themselves. When they finally do, it can seem like a pretty big step forward. And it definitely is. That feeling when you tell your child to do something or to stop doing something and then they actually do it is pretty incredible. You can almost feel surprised at being listened to after your instructions not getting through for so long. Their understanding of what you’re trying to tell them and their new-found self-control both contribute to this small but big milestone.

The First Time Your Child Eats a Meal Without Your Support

All small children need help with eating. So when your child finally takes control and eats their own food with their own cutlery, it’s a pretty big step forward. Of course, it doesn’t seem like much, but you know deep down that it’s a sign that their development is progressing. This is not just about their maturity either. The physiological aspects of using cutlery after having developed the necessary degree of wrist strength say a lot about how a child is growing up. It’s definitely a milestone worthy of recognising. 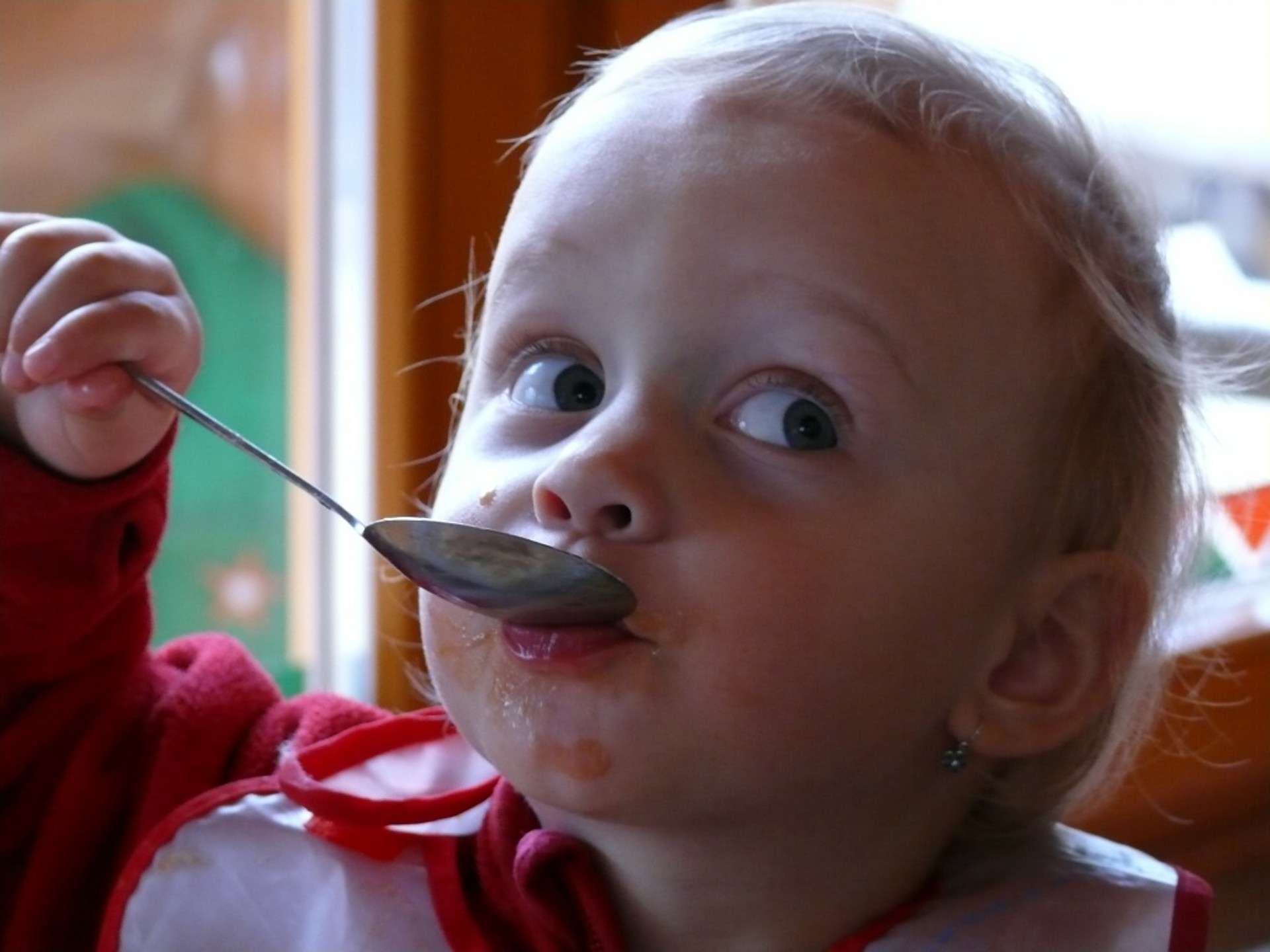 Who’d have thought something as small as a key could hold such huge symbolic meaning? It really is a big step when you head down to SJO Locksmith with your child and have the person behind the counter cut a key to your home for your child. All of a sudden they are handed a big responsibility, and it’s a sign that they’re growing up and gaining a new level of independence. The age at which this happens depends on many things, but it’s always seen as a big step forward for both the parent and the child. 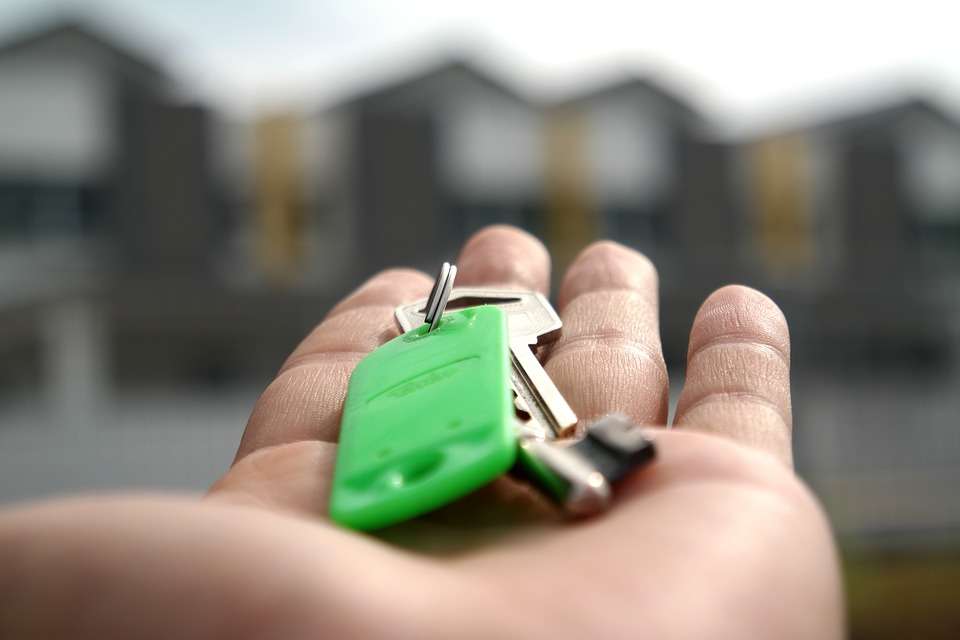 Having an Adult to Adult Conversation

This might not sound like much, but that first time you have a conversation with your son or daughter that feels like two adults talking to one another is a pretty big deal. For so long, your relationship has been parent and child. But at some point, as they get older, you feel like they’re an adult now, and it’s most noticeable in the way you communicate and talk to one another. Of course, that doesn’t mean that the parent and child aspect of the relationship ever completely goes away, but it certainly does change.

Parenting is a whole lot of fun, and these symbolic milestones just go to show how the most significant things often show themselves in the smallest and most insignificant ways.