Home » How to Design a Trendy Backyard

Unlike most other performing arts, garden and backyard designs do not experience trend changes that often. While it’s relatively easy to redecorate your interior space or replace your whole wardrobe, you don’t really see people renewing their backyards every year. When you plant a tree, you don’t cut it a year or two later because it’s no longer fashionable. Also, there’s little you can do to speed up its growth.

Still, as tastes and global trends reshape, so do our backyards, only at a slower pace. If you’re planning to renovate your backyard, you need to be aware of the current trends, since they probably won’t change very soon. So, what is it that is currently hot in backyard design? 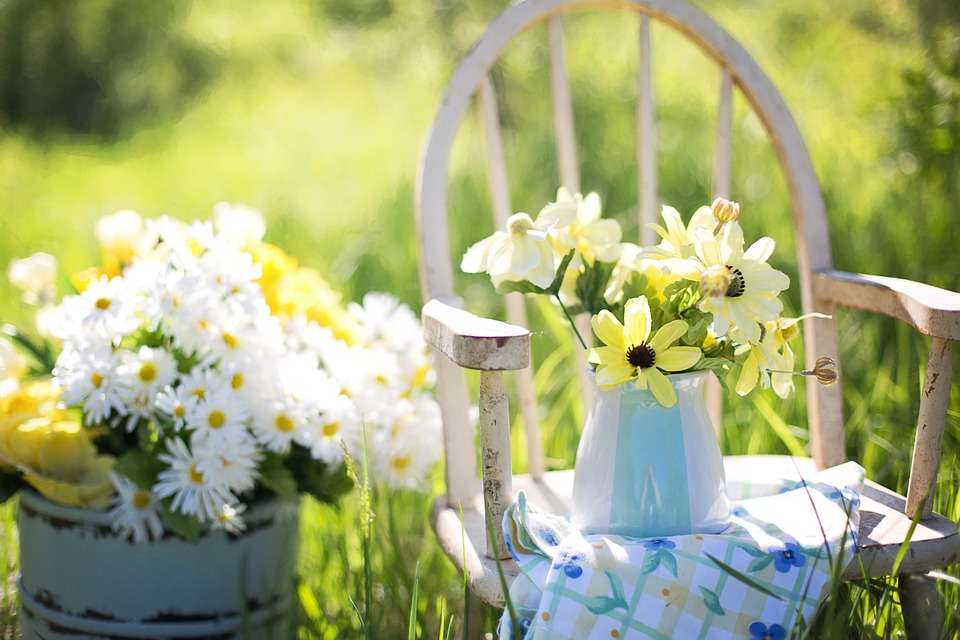 After many years, minimalistic approach to backyard design has given way to a less geometric and more natural style. People are not so interested in having clean and modern backyards but are turning to a more natural look, with a DIY touch. This is reflected not only in shapes but in materials, too. Tactile materials, such as wood and stone, are the preferred materials since they provide an organic look that has been quite popular recently. Concrete is still used, though, but only if the homeowner has their heart set on an ultra-modern, minimalist garden and refuses to succumb to the latest trends.

Just like more and more people are turning to locally sourced products and services, garden designers are recommending we follow the same trend when creating our new backyards. Choosing native or endemic plants is one way of following this trend and people are slowly giving up on the idea of having rare and exotic plants in their backyard since they require much more attention and sometimes fail to reach the expectations despite all the effort. Similarly, building materials are being sourced (hyper)locally, thus minimising the effect of our lifestyle on the environment.

It has become obvious over the past several years that people are becoming less interested in having neatly cultivated lawns covering almost the whole front- or backyard. The reasons for this include climate change, which has led to water shortage in many parts of the world, as well as the fact that a perfectly manicured lawn requires the use of fertilizers and pest-control treatments. Instead, homeowners are opting for smaller patches of either artificial grass or some other type of surface. Apart from being much easier to maintain, such surfaces allow you to install fashionable commercial shade sails, without worrying that it will suffer due to a lack of sunshine.

As people are reintroducing edible gardens, chicken coops, and even beehives to their backyard, there is a trend of growing plants used to make dyes for colouring textiles, yarn, and clothing. Such plants provide a marvellous, natural look and they can also be used for more practical purposes. The interest is dye gardening has been rising constantly over the years and it’s something you should definitely consider.

It’s no longer fashionable to stick to one style, experts in backyard design say. Instead, mixing old and new is the new hype. However, if you’re not careful with your selection, you can easily turn your backyard into the most chaotic and least appealing part of your home. Go for modern elements in a traditional garden or add traditional elements in a modern garden.

You may think that play space is designed only for children, but the situation is actually different. There should still be parts of your backyard where children can have fun, but why not catering to the needs of adults as well? Fireplaces, hammocks or even a bocce court are becoming a more common feature of many backyards. There is also a trend worth noting when it comes to the type of play structures for children. Parents are insisting on active play spaces that encourage imaginative play instead of traditional play structures. Kids are invited to create and build something, rather than simply climb or dig.

Those of you willing to invest in renovating their backyard sometimes don’t know exactly what they’d like to do. If hiring a professional to design the backyard is something you can’t afford, there are thousands of pictures posted online and everyone is sure to find some inspiration in them. The important thing to remember is to create a space that meets your needs in line with current trends and if you succeed in achieving that, you’ll be treated with years of fun with your family and friends.