Home » Don’t Let Having Kids Sap Your Sense Of Style!

When you have kids, you find that your priorities tend to shift in a lot of ways. There are things that you end up giving up that might have been important to you before. You might find that you simply don’t have an interest in going out on the town in the way that you once did, or that the time that you have for sitting down to play video games is waning a little. However, that doesn’t mean that you have to give up everything that made you who you were before you had kids. One mistake that a lot of guys tend to make is that the moment they become a dad, they end up losing all sense of style.

Well tailored clothes go out the window and are replaced by baggy t-shirts and stained sweatpants. Not only can this impact the way that you see yourself, but it can even impact your relationship with your partner. After all, if you stop putting in the effort, it’s surprisingly easy for the flame to die out. With that in mind, here are a few ways that you can avoid losing your sense of style, even when you have kids. 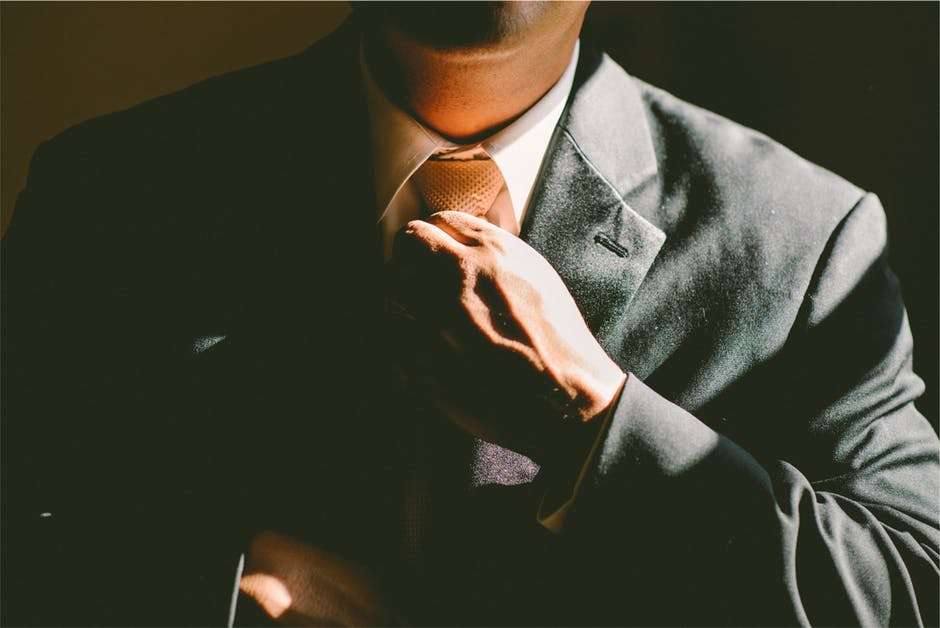 Just because you’re a dad, that doesn’t mean that you suddenly stop being all of the other things that you’ve always been. If you’re a working professional, then it’s important to present yourself as one as much as possible. Rather than letting your sense of style fall by the wayside, try to keep in touch with the style that you had before you had kids.

That doesn’t mean that you need to be constantly looking for the most exciting fashions out there. Simple suits and beige ties can be as stylish as anything else, as long as you’re wearing them properly. Don’t let your focus on your kids take away from the fact that you’re still a professional adult. 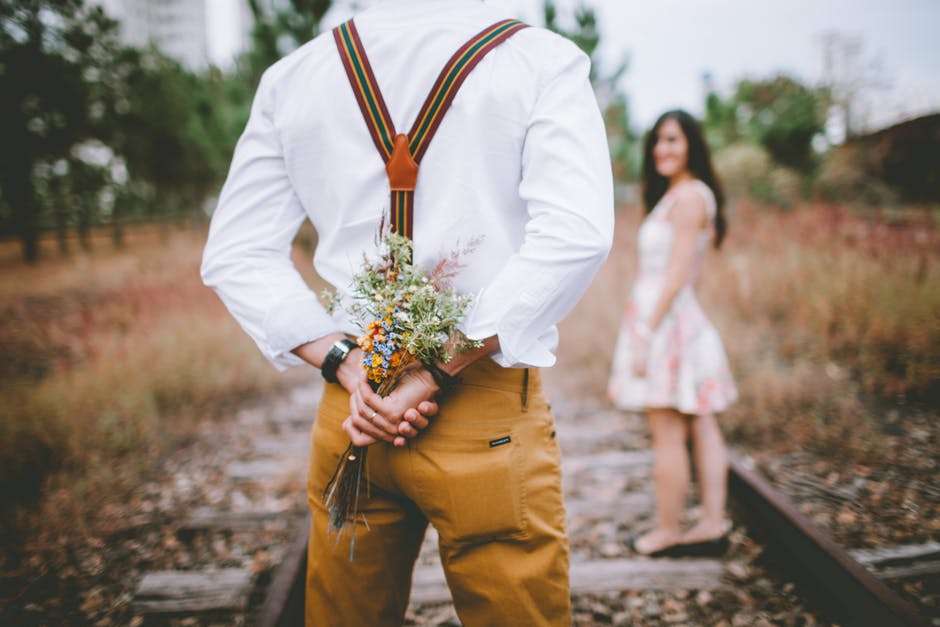 When you become parents, there’s an inevitable shift in your relationship with your partner. Some of that spark gets buried under happy changing and midnight feed. But that doesn’t mean you can’t get it back. Take your partner out on a romantic date night occasionally and make sure that you’re dressed the part. After all, a romantic dinner for two losing some of its passion if you show up in cargo shorts! 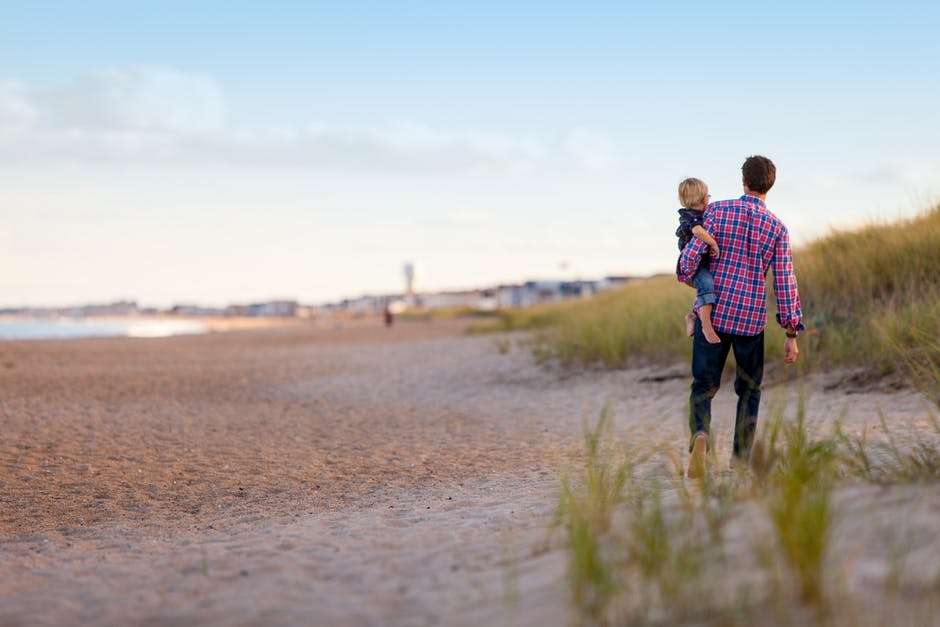 Of course, just because you’re keeping up your sense of style doesn’t mean that you need to give up the sweatpants altogether! It’s just that it might be a good idea to throw away the pair with a giant coffee stain and the hole near the crotch. Just because you’re staying comfy while looking after the little ones doesn’t mean you can’t look good while doing it.

There are plenty of places that sell comfy clothes that are also seriously stylish; you’ve just got to know where to look for them! Not only that but some of the most stylish casual clothes around are also some of the most comfortable.