Home » Picturesque Places To Visit At Least Once

It’s impossible to fully explore every fantastic town, city, and village on the planet in one lifetime. As a traveller, this can be disheartening. You want to experience everything that the world has to offer. But the fact that there will always be places you’ve yet to explore should be an exciting thing.

It means there’s always more to see and do. And if you really want to make the most of any time you spend traveling then you should start making a list of all the places you simply have to see. If you need some inspiration then here are some picturesque places that everyone should visit at least once.

As pictured at the top of this article, Santorini is a beautiful island in Greece. Its iconic white houses create a clean and glistening aesthetic against the backdrop of magnificent cliffs and water of the deepest blue. Make sure you catch the setting sun every evening; seeing a warm orange sunset cast its glow on this unique little island is the kind of sight that can’t be accurately depicted by any photograph. You have to witness it in person. Make sure you wander the island to really take in some of the fantastic architectural design it has to offer.

In terms of cuisine, make sure you try out Brandade whilst you’re on the island. It’s a fish favored by Santorinian locals. The cod is coated in flour, water, salt, and even beer (that should be an incentive for you to give it a go). Visit one of the villages, such as Exo Gonia or Kamari, if you want to try the best versions of this dish. There’s also a fascinating history to the island. Make sure you head to Akrotiri if you want to see an utterly intriguing archaeological site that contains remnants from the Minoan era. 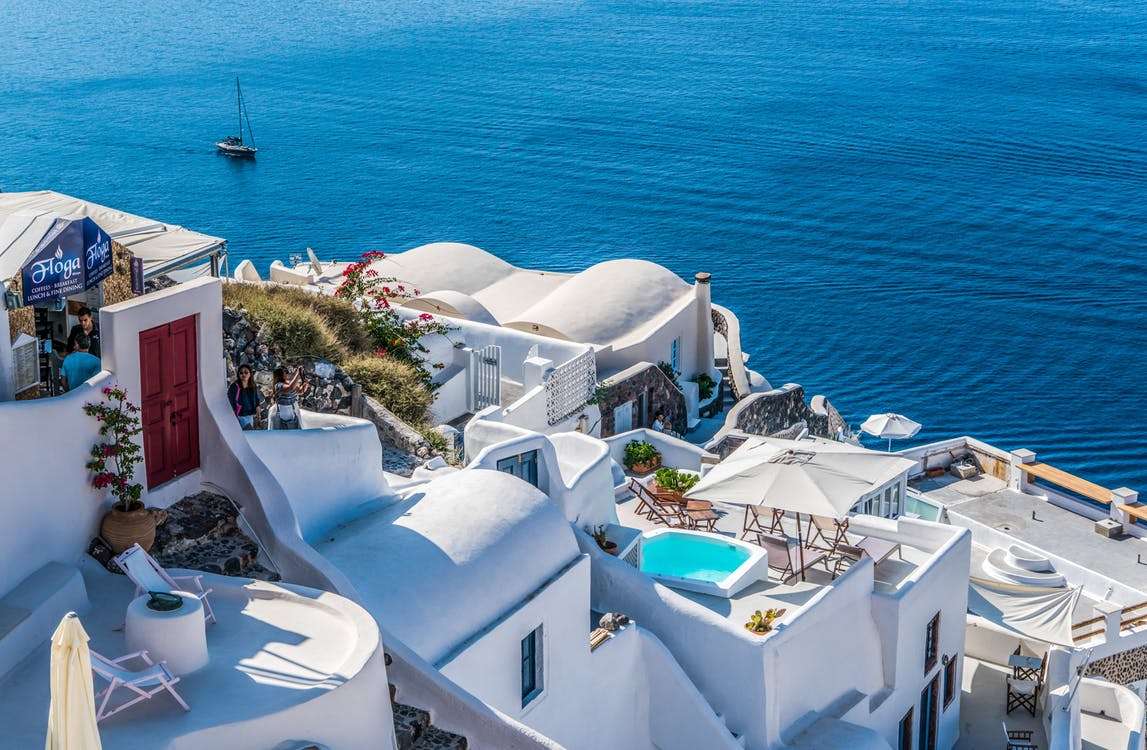 Paris is an incredible city, but there are other picturesque places that you should visit in France if you want to experience something new. Historically, this is an incredibly fascinating place to visit. The Lumière brothers were pioneers of the cinematic movement back in 1895. You can learn about that and see a piece of history for yourself if you visit The Institut Lumière. It’s a stunning building as well as a historically-relevant one; it houses many inventions belonging to the brothers and other intriguing artefacts from the era.

When it comes to festivities, there’s a lot going on in this city throughout the year. However, you might want to head to Lyon closer to Christmas if you want to see the Festival of Lights (la Fête des lumières) on December 8th. It’s a way of showing thanks to the Virgin Mary who saved the city from the plague in the Middle Ages (or so the story goes). You should also visit the African Museum of Lyon if you want to learn something interesting about African history whilst also visiting one of the oldest museums in the city. And the Museum of Resistance and Deportation offers a fascinating perspective into the Resistance Movement of World War 2. That’s an integral piece of French history, and Lyon is often viewed as the heart of the movement.

This is one of the most fascinating mentions on this list. Whilst Singapore is technically an island country, it’s also a sovereign city-state. The entire island is a sprawling megacity. Manmade skylines stretch as far as the eye can see, so there’s a lot to unpack in this huge place. Make sure you visit the Gardens by the Bay if you want to see some completely mesmerising waterfront gardens that combine the beauty of nature with a little manmade design. When it comes to garden artistry, this is one of the most picturesque showcases in the world.

If you end up truly falling in love with the island then you might even want to look into a condo for sale in Singapore. It could be your vacation home that you use every time you want to pay another visit to this fantastic place. After all, Singapore is so big that it’s difficult to experience everything this place has to offer during one stay. There’s so much fascinating architecture to admire that you’ll have to do a lot of wandering before you can finally say that you’ve seen it all. 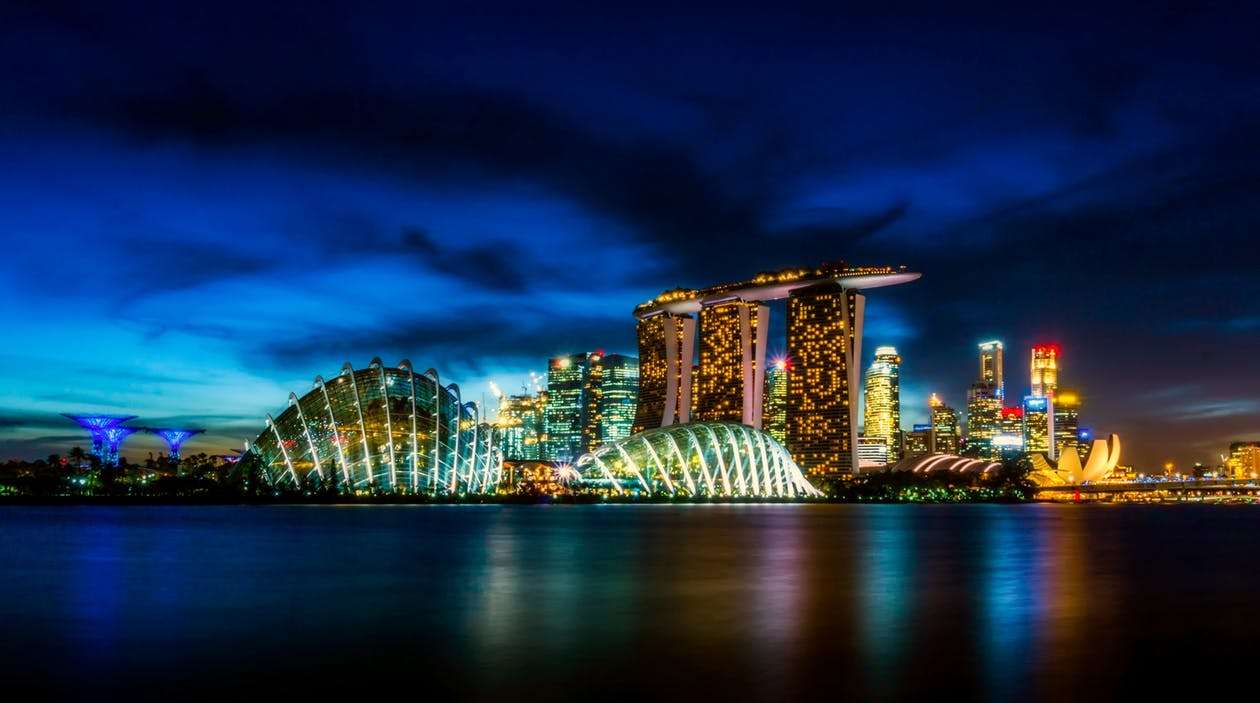 Japan is an intriguing country like no other in the world. The city of Tokyo is a wonderful place to explore if you want to see an exciting and fast-paced capital in action, but the town of Otaru might be better-suited to the traveller who simply wants to see a beautiful town on the coast of a beautiful country. This fishing port is an incredibly picturesque place with a lot to offer to travellers who visit it.

Head down to quiet canal if you want to see old warehouses in a stunning location. During the Otaru Snow Gleaming Festival, luminescent snow lanterns light the way along the canal and make this place all the more breathtaking. Make sure you try out some of the seafood in the town whilst you’re there. It’s absolutely delicious, and it’ll ruin store-bought fish for you forevermore.

When it comes to Spanish cities, Barcelona is a favourite for many people. As the capital of Catalonia, it’s a unique city that thrives on its independence. First of all, its architecture is incredible. The entire city was almost single-handedly designed by the iconic architect known as Gaudi. In fact, one of the works (the Sagrada de Familia) is still being constructed to this day. The designs for this stunning cathedral were created well over a century ago, but the spectacular structure should be completed in the next decade or two (hopefully). Even in its half-finished state, however, the cathedral is utterly awe-inspiring to see in person.

Of course, there are more things to admire in Barcelona than stunning buildings. There’s a lot going on within those beautiful buildings. The iconic Gran Teatre del Liceu opera house and the Palau de la Música Catalana concert hall are examples of some fantastic places to visit if you want to incredible performances. Make sure you head over to La Rambla if you want to see some impressive street performers; the mime artists are great fun too. It’s definitely a big city for festivities and performances throughout the year. Do some research to see what’s on before you travel there. But the chances are that you’ll see something exciting just by taking a stroll along the streets of Barcelona. 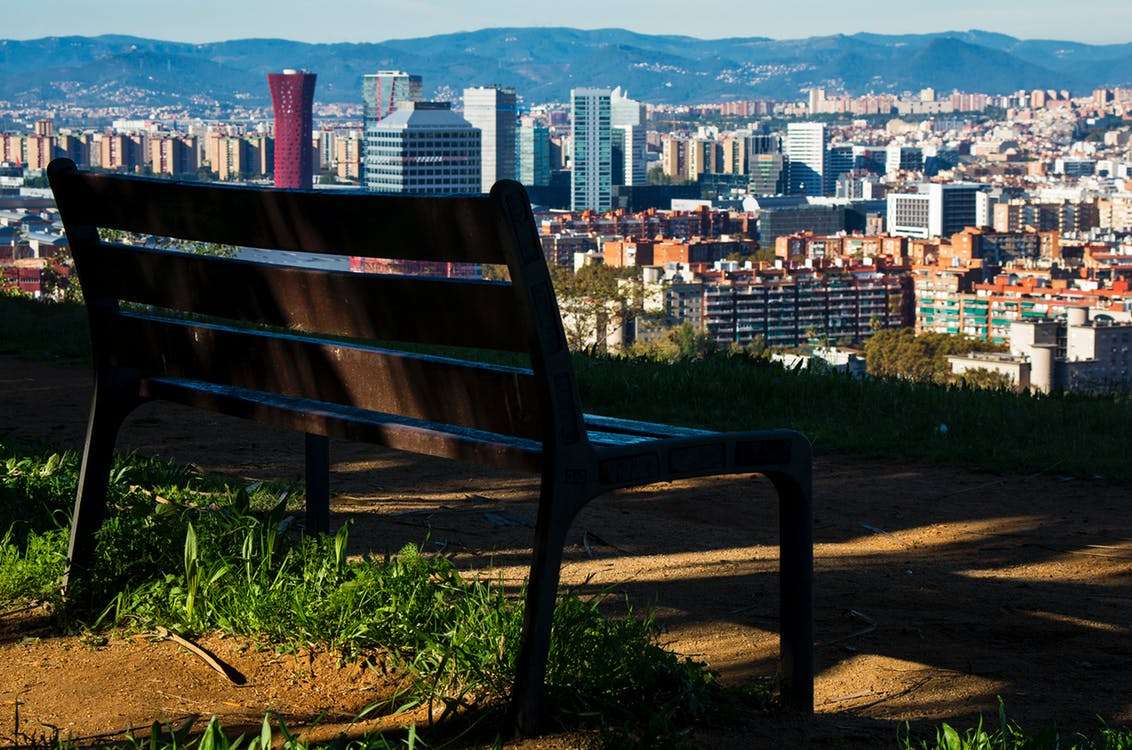 The beauty of this village in Portugal is that it’s a hidden gem. It’s relatively sparse in terms of crowds, and that means you have a lot more space to explore this beautiful place without feeling claustrophobic. It’s only an hour south of Lisbon, but you’ll feel as if you’ve travelled much further when you compare the hectic streets of the bustling capital with this serene and stunning coastal paradise. If your feet are weary from endless travelling and exploring then you’ll love relaxing on the sandy shoreline of this calming little village.

Tourists who know about this secret place will be found relaxing on bean bags and sipping their fruity caipiroskas in beach cafés. This is the kind of picturesque place that you should explore before other foreign tourists find out that it exists. That’s when it’ll become over-developed and incredibly busy.